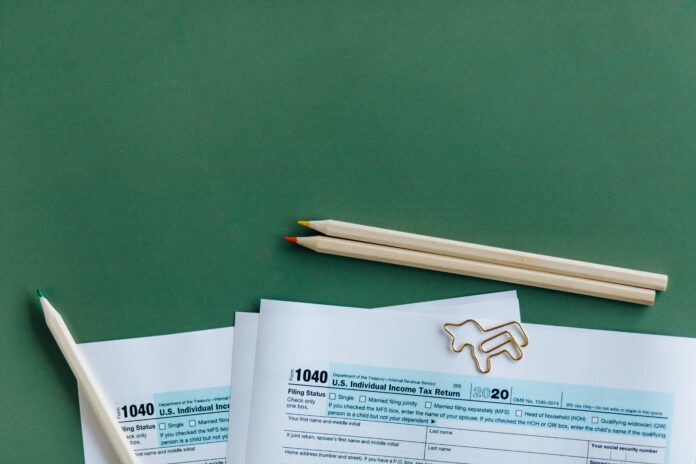 Depreciation has always been my favorite tax break and changes in law made it even better. Learn how to maximize this powerful tax-saving tool.

Today’s Classic is republished from The White Coat Investor You can see the original here.

I wrote an article in 2013 about how depreciation is my favorite tax break. I think it's time for a part 2, especially since most of you have never read part 1 and depreciation has become an EVEN BETTER tax break in the last couple of years. 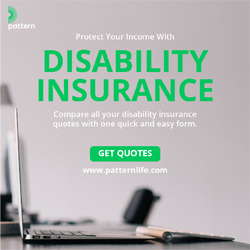 Depreciation is a tax break available to any business owner who buys property (all property, not just real estate) that isn't used up in a single year.

Since the life span of any given piece of property can be difficult to determine a priori, the IRS has provided some guidance. This guidance is called the Modified Accelerated Cost Recovery System (MACRS) and is found in IRS Publication 946, Appendix B. The actual table is long and complicated, but here is a useful summary:

As a general rule, depreciating something faster is a good thing, because you get your tax break much sooner, but if you use up all your tax breaks early on, you obviously won't have them later too, so there are some situations where you would rather get the break later (especially if you are later in a higher bracket).

Depreciation is a tax break available to any business owner who buys property (all property, not just real estate) that isn't used up in a single year.

The basic formula for depreciation is to take the value of the asset, subtract out its “salvage value”, and then divide the rest by its useful life.

There are multiple methods of depreciation. The easiest to understand is “straight line” depreciation. With that method, you basically take the purchase price of the depreciable property (let's say you bought a rental house for $150K and determine the land is worth $30K and the salvage value of the building after 27.5 years is $20K) and you divide it by 27.5 years.

in cold hard cash in my pocket. This assumes, of course, that I actually had at least $3,636 in Rental Income above and beyond my other expenses, but if I didn't, I can at least carry that depreciation forward.

There are at least three other methods of depreciation, generally called “accelerated depreciation.” They are called

The goal with each of these is to simply get more depreciation up front rather than spreading it out evenly over the entire time period. In exchange for a little more work (or more likely, paying a little more to your accountant), you pay less in tax in the first few years. While explaining each of these methods is way beyond the scope of this article, using these methods, you can increase your first year's depreciation deduction by almost 100%.

There is also an Alternative Depreciation System, which basically takes LONGER than straight line depreciation to depreciate property. One might use that if they prefer to get that deduction later due to being in a higher tax bracket then (or just to better match income to depreciation—remember it doesn't do any good to get regular depreciation upfront if you don't have enough income to use it).

By the way, I do my own taxes, including a relatively basic corporate tax return and a dozen K-1s, but if I was still investing directly in rental properties, I would have started paying an accountant long ago to do my taxes, primarily due to the complexity of the depreciation rules. This stuff is complicated!

Why is Depreciation Awesome?

There are basically four sources of return from a rental property:

Depreciation obviously falls into the fourth category. In fact, it is really the entire fourth category in most cases. Yes, you can write off all your legitimate expenses like insurance and property management fees, but that money is actually gone. That's actually true with depreciation too. Computers, appliances, and buildings really do wear out and really do have to be replaced. Depreciation just recognizes that fact.

However, depreciation differs from the rest in that it is recaptured when you sell, but at a lower rate. So perhaps you took a deduction that was worth 37% federal, but then only paid 25% federal when it was recaptured. Not only is there an arbitrage between rates there, but there is a time value of money. You got to use those saved taxes for up to 39 years before paying them. In addition, if you exchange the property (instead of selling it) over and over again between now and death, and your heirs get the step-up in basis at death, that depreciation may never be recaptured.

What is New with Depreciation?

Now that we've got the basics of depreciation out of the way, let's talk for a few minutes about why depreciation is even better now in 2021 than it was in 2013 when I wrote that first article. These changes primarily come down to the Tax Cuts and Jobs Act (TCJA) implemented in 2018, i.e. the Trump Tax Cuts. To understand them, however, we have to introduce some new types of depreciation.

In 2002, Congress introduced Bonus Depreciation with the Job Creation and Worker Assistance Act. This was basically a way to stimulate small business growth by giving small businesses a little extra tax cut. Instead of having to divide the depreciation deduction over the entire useful life of the property, you got to take a 30% depreciation in year one, then divide the rest over the useful life. In 2003, the Bonus Depreciation percentage was first increased to 50%. With the TCJA, that percentage was increased to 100%.

An additional change is that you can now buy USED property (as long as you haven't used it before) and depreciate it in the same way as brand new property as specified under previous law. Those changes are set to expire in 2023 unless Congress acts again.

So what types of property are eligible for bonus depreciation?

Since rental property (whether residential or non-residential) has a recovery period > 20 years, it does not qualify for bonus depreciation.

It still does not include rental property or intangibles (like patents or trademarks), but all of those building improvements are new 179 depreciation eligible expenses since the TJCA passed.

If, for some crazy reason, you were using the Alternative Depreciation System, the TCJA decreased the amount of time for depreciating residential rental property from 40 years to 30 years.

What is the Deal with Leased Property and Section 179?

There are all kinds of companies on the internet that want to lease you equipment and tell you that you actually CAN take a 179 deduction for it despite the fact that you don't own it. Here's what the IRS has to say about that:

Incidents of ownership in property include the following:

As you can see, that lease agreement is going to have to be pretty unique to meet those requirements. But there are companies that will help you write a lease this way, such that your tax deduction can be greater than your lease payments!

Just to give you an idea of how powerful of a tax deduction depreciation can be, let me use the information from three of my K-1s from 2018.

The first is a syndicated apartment complex I bought a piece of with $100,000. It did okay, slightly below pro-forma for the year, paying me $3,815 in income from the portion of 2018 during which I owned it. So what is my income from the property on Line 2 of my K-1? -$36,225. That's right, a loss of over $30K. Now I'm not sure which method of depreciation they used, but it's going to be quite a few years before I pay any taxes on any income from that property!

The second is another syndicated apartment complex I bought a piece of several years ago for $10,000. In 2018, it paid me an income of $503. Not awesome (it's actually underperforming pro-forma) but not terrible. What does the K-1 list on line 2? -$638. That's right. Tax-free income, at least until depreciation recapture after it is sold.

The third is a private real estate fund. This one actually hasn't sent me any income as it is still being invested (and still taking capital calls at the time of writing). My commitment is $100K, even though I don't yet have it all invested. In 2017, my K-1 line 2 was -$3,869. In 2018, it was -$4,327. As it pays out income over the life of the investments, it's going to be completely covered by depreciation, at least for a few years.

My bond income is fully taxed at my ordinary tax rates (except muni bonds). My stock income is taxed at qualified dividend rates. But my real estate income isn't taxed at all, at least for now. That's the power of depreciation, and it's a big deal in my tax bracket and probably yours.

If you're interested in learning more about real estate investments like mine, check out my real estate partner page, for some introductions.

All right, I hope you enjoyed that brief overview of depreciation and why it is an even better deduction than it used to be!

What do you think? Did you realize how powerful depreciation can be? Are you excited to see recent changes to depreciation laws? Why or why not? Which of your investments provide enough depreciation to cover your entire income? Comment below! 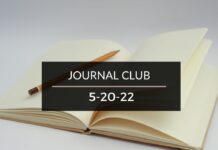 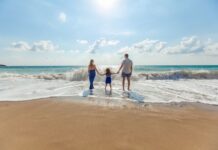 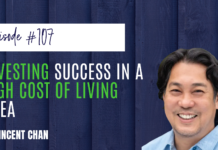 #107 Investing Success in a High Cost of Living Area