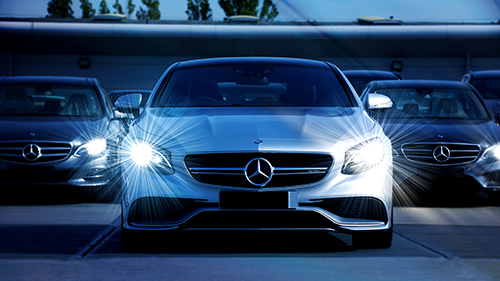 I don’t often post about frugality. It’s something I’m working on, but I haven’t quite figured out how to live on a $75,000 yearly budget like Physician on Fire. Obviously, it makes it more difficult to do so living on the West Coast, so I cut myself a little slack for that. However, that's not an excuse and I should improve, so I’ll try my best to touch on the topic from time to time.

Well, one of the larger monthly expenses for most families has to do with transportation. Having a car is a large expense, and having two or three is worse. The upfront cost can be quite large and the cost of maintenance and gas adds up! It drives some people to give up a car altogether like this doctor did in Why I gave up my car for Uber.

So, wouldn’t we all love to drive for free?

Most of us have seen trucks with advertisements on their back like this. 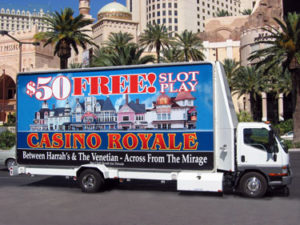 It’s obvious that’s their sole purpose in life. If you haven’t, spend a little time on the strip in Vegas and you’ll see what I’m talking about.

Well, this concept is now making its way to normal commuter vehicles, and people like you and me can get around without paying or actually make some money, all without having to act like a taxi and drive passengers.

WaiveCar – In select cities, you can use an app to find a free car that you can use for 2 hours and for a small hourly fee after that. Their fleet of cars are 100% electric and the ride is subsidized by the huge advertisements displayed on the side and on top of the car. I saw one of these today thinking it was the Redbull car, but no, it was advertising a type of insurance. 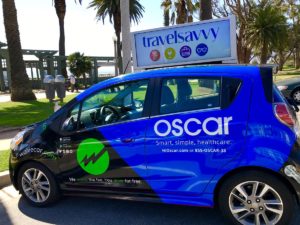 Wrapify – This company will take your car and slap advertising all over it. It’s connected to an app that tracks your movements. The more you drive, the more you get paid. Who wouldn’t want to drive a car like this for $$$.

So who’s ready to be frugal and drive one of these cars? I just signed up! Okay, that’s a lie. I recognize advertising is everywhere, and you’ll even start seeing it on NBA jerseys in the near future. However, this is a bit much for me at my current stage in life, but hey, if I was back in medical school and I was in a city that had it, I might actually consider one of these. I’ve done crazier things to make money in med school (more on that to come).
Anybody done this or would consider it? Would love to hear. 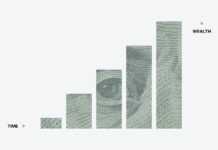