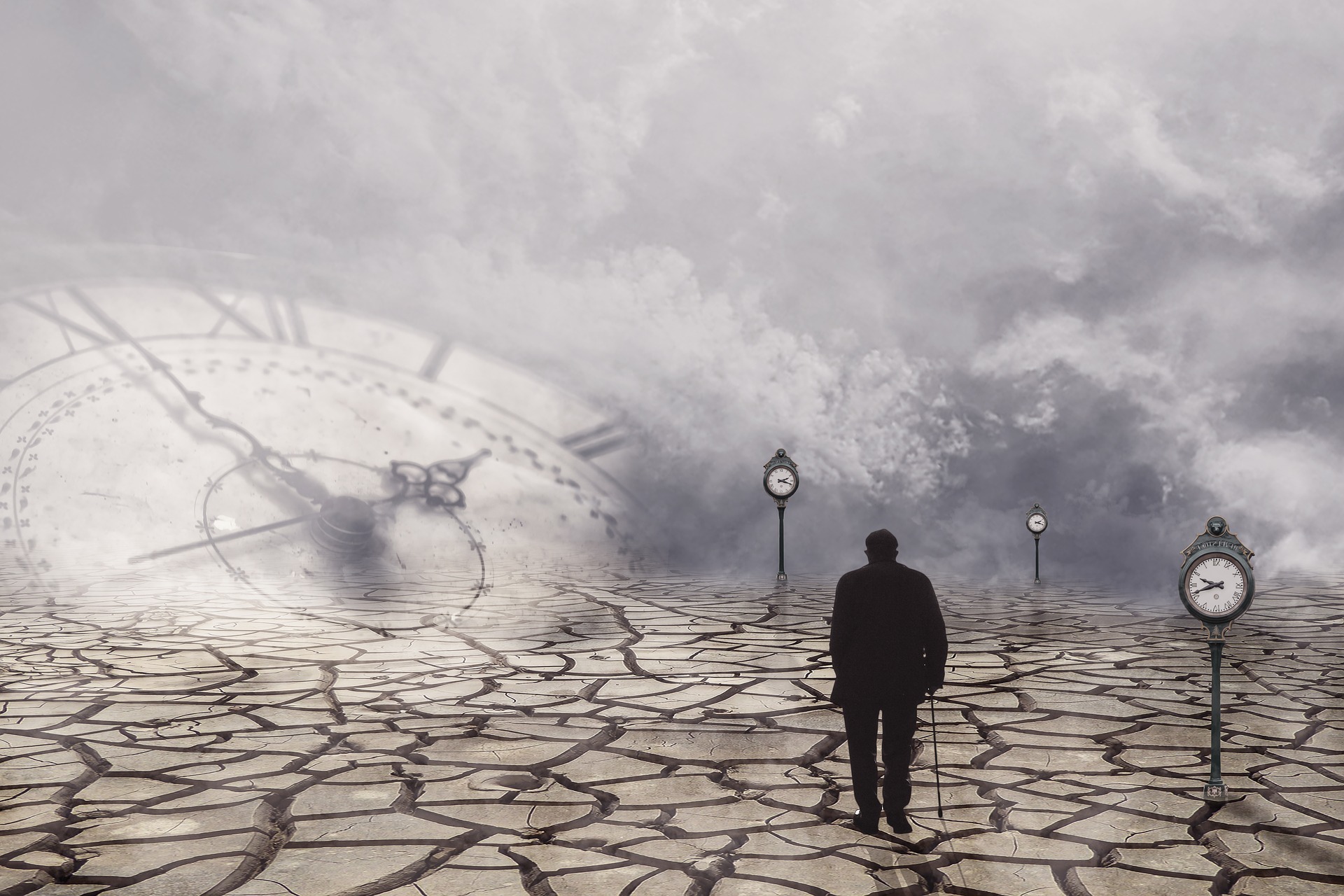 Death isn't always everyone's favorite subject to talk or think about. However, we all know it won't go away by ignoring it. In fact, I think talking about it often has the effect of making you appreciate each day that you do have. So do you focus on saving for tomorrow or living for today?

Today's Classic is republished from Physician on Fire. You can see the original here. Enjoy!

A few weeks ago, I was handed a copy of the next day’s surgery center operating room schedule. Normally, my eyes scan down to the list of procedures, but I became fixated on the top of the page. For some reason, this particular schedule had a list of about twenty physician’s last names, the physicians who are credentialed to care for patients at the facility.

Of the twenty or so physicians on the list, a list that hadn’t been updated in a couple of years, two were now deceased. That’s ten percent.

Both passed away suddenly and unexpectedly, and one of the two had been about the same age.

That evening, I thought about the other docs I knew who passed away in their prime. The beloved pediatrician who died from cancer in his fifties. The anesthesiologist who had a tragic fall on an ill-fated walk home. The other anesthesiologist who never let on that he was privately fighting demons. And of course, I can’t forget our friend, Dr. Amanda Liu.

Seeing a 10% mortality rate among credentialed physicians at our surgery center is a bit alarming, but I’m not about to start living as though I’m dying. My life is not a country song; in fact, I try to live a life 100% free of country songs.

So what is my risk of death?

According to the Social Security Administration, the mortality rate of being a 43-year old man is 0.268% or a 1 in 373 chance of dying within a year.

But I am no ordinary man. I am a “never smoker” and the Journal of the National Cancer Institute breaks down the risk of death over 10 years by gender for “never smokers,” former smokers, and smokers.

According to the chart, rounding down to age 40, I’ve got a 2.4% chance of dying in the next ten years, odds of about 1 in 42. Meanwhile, smokers about my age have a 6.2% chance of kicking the bucket within a decade — or 1 in 16 odds of death, not to mention the 100% odds of a bad smelling wardrobe.

What To Do About It

A few weeks ago, I shared a part of my story and my rationale for choosing to pursue an early retirement in a guest post at FinancialSamurai.com. Among the 120 comments were reminders like the ones I saw on the surgery schedule. For example, Jack Catchem said:

“In your shoes I would pull the cord too. Recently I lost a former partner and supervisor in the same week due to cancer. Their ages were different, but they were both at work until a few weeks prior. Swift and unexpected.”

Is the fact that some people die early and unexpectedly a good reason to retire early? Not necessarily, but to be honest, I’d rather be retired at an age where I’ve got a 97.6% chance of surviving the subsequent decade, as compared to the 82.4% chance I would have at normal retirement age.

It’s best not to live in fear of the reaper, but there are some things you can do to reduce your likelihood of an early demise. Number one is to quit smoking, or continue not smoking — your lungs and clothing will thank you.

You can also avoid behaviors that are known to increase the risk of death. The risk of many activities has been quantified into units known as millimorts, a fact I learned recently in an interesting discussion on the WCI forum. Did you know that the risk of death from skydiving is equal to death from running a marathon? Or that driving a car for 8 hours is as dangerous as the two combined? Neither did I.

The Role of Financial Independence

This is the part of the article where you might expect me to extol the virtues of chasing early financial independence so you can start living a more fulfilling life. You know, before the reaper comes knocking.

While I do condone making FI a goal, and living on half your take-home pay to achieve it in a reasonable timeframe, it’s equally important to enjoy the journey and not make every sacrifice possible to get there as soon as possible.

Focus on relationships and doing things that have been shown to make you happy. I’ve explored that list, and most of those things take more time than they do money. Don’t work 48 weeks and 30 weekends like one physician I know. Strive for balance.

As the Happy Philosopher would say, “Don’t add kittens; exterminate the alligators.” In other words, you’ll gain more by subtracting the scary, bad things from your life than you will by piling on more cute, fluffy things. If your job is sucking the life out of you, by all means, get a new job.

If and when you do achieve a state of financial independence, which should happen in 15 to 20 years if you’ve followed my advice, you can choose to do whatever you please with your life and your time.

Make the most of it; you never know how much you’ve got left.