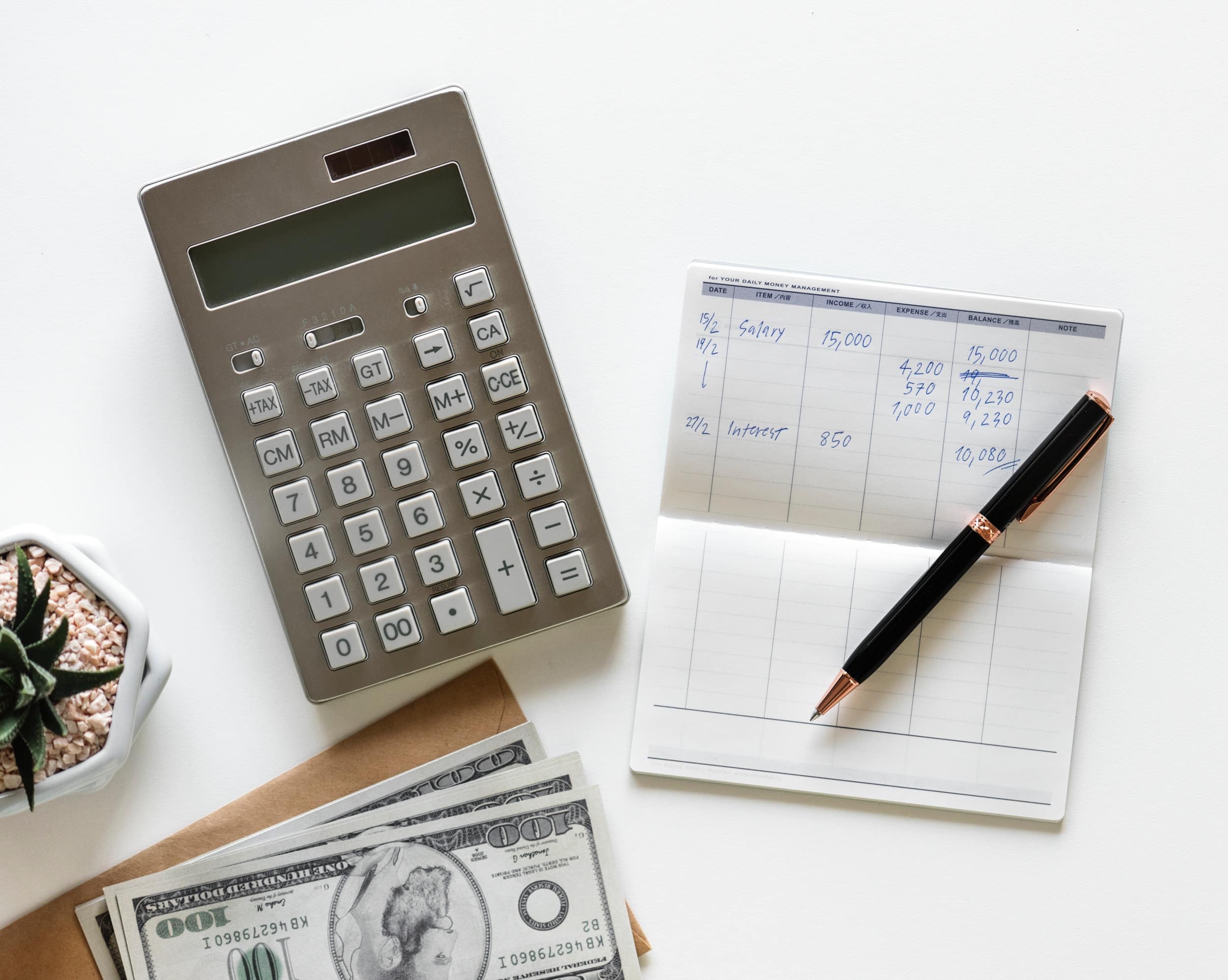 7 Ways To Increase Your Savings Rate

Today's Classic is republished from the White Coat Investor. You can view the original here.

I’m leaving the military for a hospital-employed urology practice (all W-2 income).  I haven’t been a great saver the last few years but would like to do better.  I know I can max out my available 403B and HSA, but I’m trying to decide whether to use the 457B or backdoor Roth IRAs.  I’m not sure I can do both.  I know you say you need to save 15% of your income per year for retirement, but that seems like a huge number for now.  Any advice?

First, let’s be really clear about what I recommend for retirement savings.  Although Dave Ramsey recommends 15% for retirement, I think most doctors should be putting away 20% of their gross income toward retirement each year.  The reasons doctors need to save more is that Social Security will make up a smaller percentage of their retirement income than that of a typical worker and that they generally get a pretty late start, essentially losing an entire decade of compounding returns.  Since you’ve saved very little while in the military, you’re getting an even later start.

Saving in and of itself isn’t the goal since you can’t take it with you when you go.  Investing for retirement is all about deferring spending now in order to be able to spend more later.  It always helps to run the numbers when deciding how much to save.

I’ve shown elsewhere that a typical doctor will want his portfolio to replace something like 30-60% of his pre-retirement gross income, let’s assume 50%.  If he starts saving at age 35 and wants to retire at age 60, that leaves just 25 years to reach his “number.”  If his income is $300K per year, he would want his portfolio to produce an income of $150K per year, and his “number” is $150K*25=$3.75M (using the 4% rule.)  If he uses an aggressive portfolio and minimizes taxes and investment expenses, he can probably get a long-term return of 5% per year after inflation.  What percentage of his $300K income does he need to invest each year for 25 years in order to finish with $3.75M in today’s dollars?  About 25% per year.

Now, you can adjust any of these variables.  You can start saving earlier, you can work longer, you can save more, and you can decide to get by on less in retirement.  But the hardest variable to adjust may very well be that rate of return on your investments, so I suggest you be as reasonable as you can be in choosing that number, and track your return to ensure you are on track.

My 75/25 portfolio has an after-inflation return over the last 9+ years of 5.95%, and that’s 4.5 years into a bull market.  Assuming your portfolio will compound at 7-10% after inflation, taxes, and investment expenses is folly.  It’s not going to happen.

Now, seeing that saving less than 20% per year probably isn’t a great idea, let’s see how much that might be for you.  According to the 2018 Medscape Physician Compensation Report, the average urologist makes $373K.  20% of that is $74,600 per year.

How To Increase Your Savings Rate

1) Don’t Ever Grow Into Your Income

The easiest way to boost that savings rate is to not have to increase it at all.  Upon residency graduation, most doctors are quite used to living on $50K per year.  When their income jumps to $200K, $300K or more, there is plenty of room to increase their lifestyle significantly, while still carving out 20% of that new higher income for retirement savings.

Think of it as something that has to be paid right off the top, just like your taxes.  Even with the much higher tax bill associated with the higher income, a typical doctor can still “double or triple his lifestyle” and still meet his savings goals.  You are in a similar situation since your income is likely to double upon leaving the military. You can “have it all”, a nicer lifestyle and an adequate savings rate.  But you need to be deliberate about how much you are going to save and how much you are going to spend.

One of the best ways to increase that savings rate is to use tax-deferred retirement accounts like 401Ks, profit-sharing plans, and defined benefit plans.  Not only does every dollar put into the account go toward your savings rate, but the government will help subsidize your efforts.

If you have a 33% federal marginal tax rate, and a 9% state marginal tax rate, and put $50K into a tax-deferred retirement account, only $29K comes out of your lifestyle.  The other $21K comes out of what you would have otherwise paid in taxes.  Roth retirement accounts work in a similar way, although most of the tax breaks won’t be realized for many years.

Many investing authors like to talk about “the latte factor“, which basically says if you’d just skip your $5 latte every day you’d be rich.  While every little bit helps, you’re likely to get a lot bigger bang for your buck by watching the big things, like the size of the house you live in, the expense of the car you drive and the state you choose to practice in.

For many physicians, one of the easiest ways to save more money is to simply work harder and make more money.  You can keep the same spending habits and save more if you just make more.  This might mean taking a better paying job, improving the efficiency of your practice, taking more call, or picking up more shifts.  There is obviously a limit to this strategy (and burnout is a very real issue), but there’s no doubt it does work, especially in the short term.

Many people get locked into their lifestyle due to long-term contracts and debt.  The more of this you can avoid and eliminate, the easier it is to change your budget each month in response to changes in income.  Avoid consumer debt like the plague.  Minimize student loans, and prioritize paying them off (especially the higher rate ones).  Buy a less expensive house, refinance to a lower rate as able, and pay it off early.

Try to minimize contracts that lock you in when choosing cell phone, data, internet, and cable providers, as well as day care, lawn care, and housekeeping services.  Being able to cut back if income drops provides a great deal of financial flexibility.

Although most of us aren’t dumb enough to actually carry a balance on a credit card (if you are, quit it), studies are quite clear that we spend more (and thus save less) when using credit cards.  If you’re having trouble putting 20% of your income toward retirement, go to a cash-only budget.  You may be amazed at how much less you spend when you have to hand over cold, hard cash, not to mention take the time to go get it.  This effect is likely higher than any 1-5% rewards you may be getting back for using the card.

Your employer likely cares a great deal about your “metrics” at work.  At our shop, our door to doctor time, door to discharge time, patients per hour, and RVUs generated are all carefully tracked and reported each month.  As a result, people think about these things and they gradually improve.  Your savings rate is also a metric that can be tracked.  I suggest you calculate it at least once a year.  The mere act of doing so will subconsciously cause you to increase it.