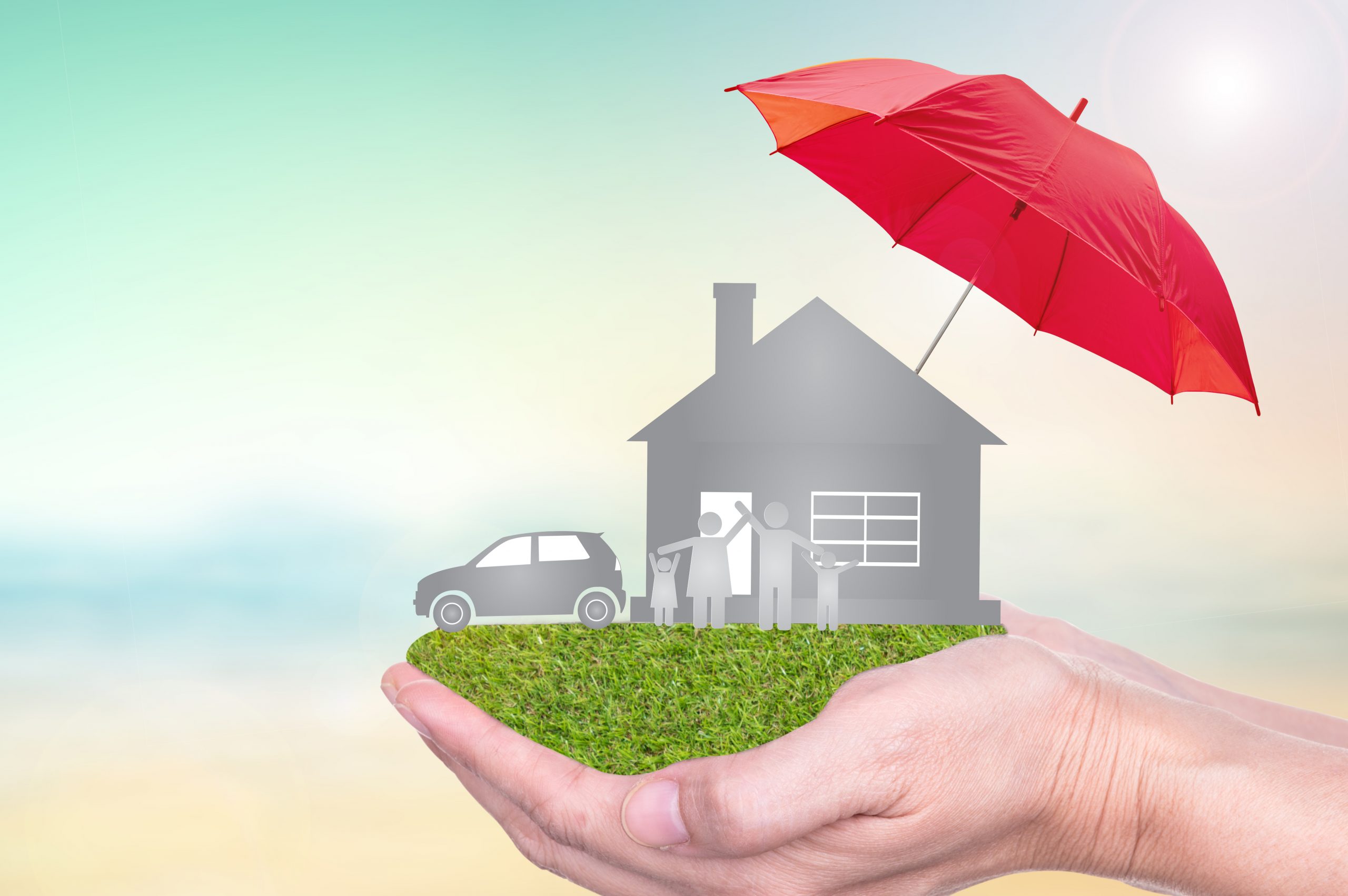 Buying a $3 Million Umbrella Insurance Policy for $170 Per Year

Physician on FIRE shares the importance of an umbrella insurance plan, and how his friend could have saved himself a major headache by having his bases covered for a minimal fee every year.

Not long ago, a somewhat wealthy friend of mine realized he had done a knockout job earning money and hanging onto it, but he hadn’t taken the best precautions to protect his hard-earned assets.

That didn’t matter much until suddenly, it did. He was sued for millions and spent several agonizing years with a substantial portion of his assets potentially at risk. A judgment against him could have wiped out much of what he had earned over the prior decade. All because he generously volunteered his time on the now-defunct hospital’s Board.

I’m talking about “my friend” because it would be foolish to tell the world exactly how much insurance I have, right? Might as well tattoo a bullseye right between my scapulae. Ahhh… who am I kidding? As a physician, I’ve already got a big whopping target on my back no matter what I do. You probably do, too.

After my friend was dismissed from the legal proceedings and the dust from three and a half years of uncertainty settled, he proceeded to lock in an umbrella policy that he was unable to attain while being party to that stupid lawsuit.

What is Umbrella Insurance?

I’ve stated before that I would never buy umbrella insurance because an umbrella costs about ten bucks, and there’s no point in insuring something you can easily afford to replace. I’m easily amused.

Umbrella insurance, of course, is not meant to replace a leaky umbrella. It’s an insurance policy that protects you from damages that exceed the limits of your homeowner’s and auto insurance policies. If there’s a chance you could be sued for millions, and if you’re a human with a good job, I’m telling you there’s a chance, you really ought to have a policy in place. Just in case.

In addition to helping protect you against lawsuits related to anything that happens on your property or related to your automobile(s), umbrella insurance can also pay for legal defense costs, injury treatment, funeral costs, and even lawsuits involving slander or libel.

I can say with a high level of certainty that my friend has no plans to increase physical, verbal, or printed attacks on his fellow man, but he does take solace in the fact that if something unexpected were to occur (again), he would be much less likely to be on the hook for significant damages.

Would Umbrella Insurance Have Protected My Friend?

Quite possibly. The policy he obtained states the following:

“We do cover such injury or damage resulting from any act or omission by an insured while acting within the scope of his or her duties as an officer or member of the board of directors of a non-profit corporation or organization.”

It’s important to read the fine print. In this case, it must be a non-profit board. I’ve also read that a paid position on a Board of Trustees may not be covered by some policies. It’s also imperative to ensure the Board has a Directors & Officers (D&O) insurance policy. My friend’s Board did, but laughably, the policy failed to cover the Board members in the event of a hospital bankruptcy.

Laughably may not be the best word. Regrettably may be more appropriate, but clearly, any policy that doesn’t cover the one event most likely to result in a lawsuit is a total joke.

Had my friend had this coverage in place prior to being sued, he might have avoided racking up a five-figure sum in legal bills. On the other hand, the presence of a policy may have kept him in the lawsuit longer. The legal proceedings continue, and the federal bankruptcy court refused to dismiss claims against numerous members of the Board.

A lack of umbrella insurance meant that there were no deep pockets of an insurance company to go after. I imagine the opposing attorney knew it would be more difficult to reach a judgment against my friend’s personal assets than reaching a settlement with an insurance company.

That’s no reason to avoid purchasing an umbrella policy; while it’s probably true that it was very unlikely that my friend’s seven-figure taxable brokerage account was going to be vacated due to this lawsuit, even a very small percentage chance is too much.

Who Should Have Umbrella Insurance?

I would imagine most readers of this blog ought to have a policy. If not now, probably at some point in the future when you’ve got a higher income and / or net worth.

Nerdwallet says umbrella insurance is commonly purchased by people who own property, have significant assets, are worried about liability claims when traveling abroad, or own dangerous things like trampolines, pools, or dogs (some breeds may not be covered).

A number of activities can increase your likelihood of being sued, including landlording, coaching youth sports, volunteering, and engaging in sports in which your clumsiness could put others at risk.

Basically, if your career, assets, or extracurricular activities put you at an increased risk of being sued, you should be covered with an umbrella policy. Just being high-income professional puts you in that category.

How Much Umbrella Insurance Should You Have?

Like term life insurance, these policies are relatively affordable, and it’s better to err on over-insuring rather than under-insuring. Coverage starts at $1 Million and depending on the company, commonly goes up to $5 Million or $10 Million.

A rule of thumb that I’ve heard numerous times is to insure roughly an amount equivalent to your net worth. You might subtract those assets that are not at risk to creditors like a 401(k) balance, IRA, or perhaps your primary home, depending on the laws of your state.

My friend opted for $3 Million in coverage which is more than he’s worth after subtracting assets that are protected by state law.

Our friend was pleased to learn that he could add a whopping $3 Million in coverage to his insurance portfolio for less than fifty cents a day.

While some insurers do offer stand-alone umbrella policies, most people would be well-served to start with a quote from the company that covers their home and automobiles.

In this case, the umbrella insurance quote was $296 for a $3 Million policy from Auto-Owners Insurance.

The quote below actually represents a price of $507 with $211 in discounts for owning multiple policies with them and being a proud Golden Gopher alumnus.

When adding the umbrella policy, multi-policy discounts were triggered, dropping his auto insurance by $43 a year and homeowner’s insurance by $83 a year for a total savings of $126.

It’s a small price to pay for peace of mind.

[PoF: Post-publication note: These rates were obtained in the state of Minnesota. When I moved to Michigan, insurance rates went up across the board. I saved some money by switching from Auto-Owners to USAA, but I do pay a bit more than I did before.]

Don't Miss It
Disability Insurance for Doctors: A Rx for Peace of Mind
Don't Miss It
What’s Keeping You From Your Dream Life?