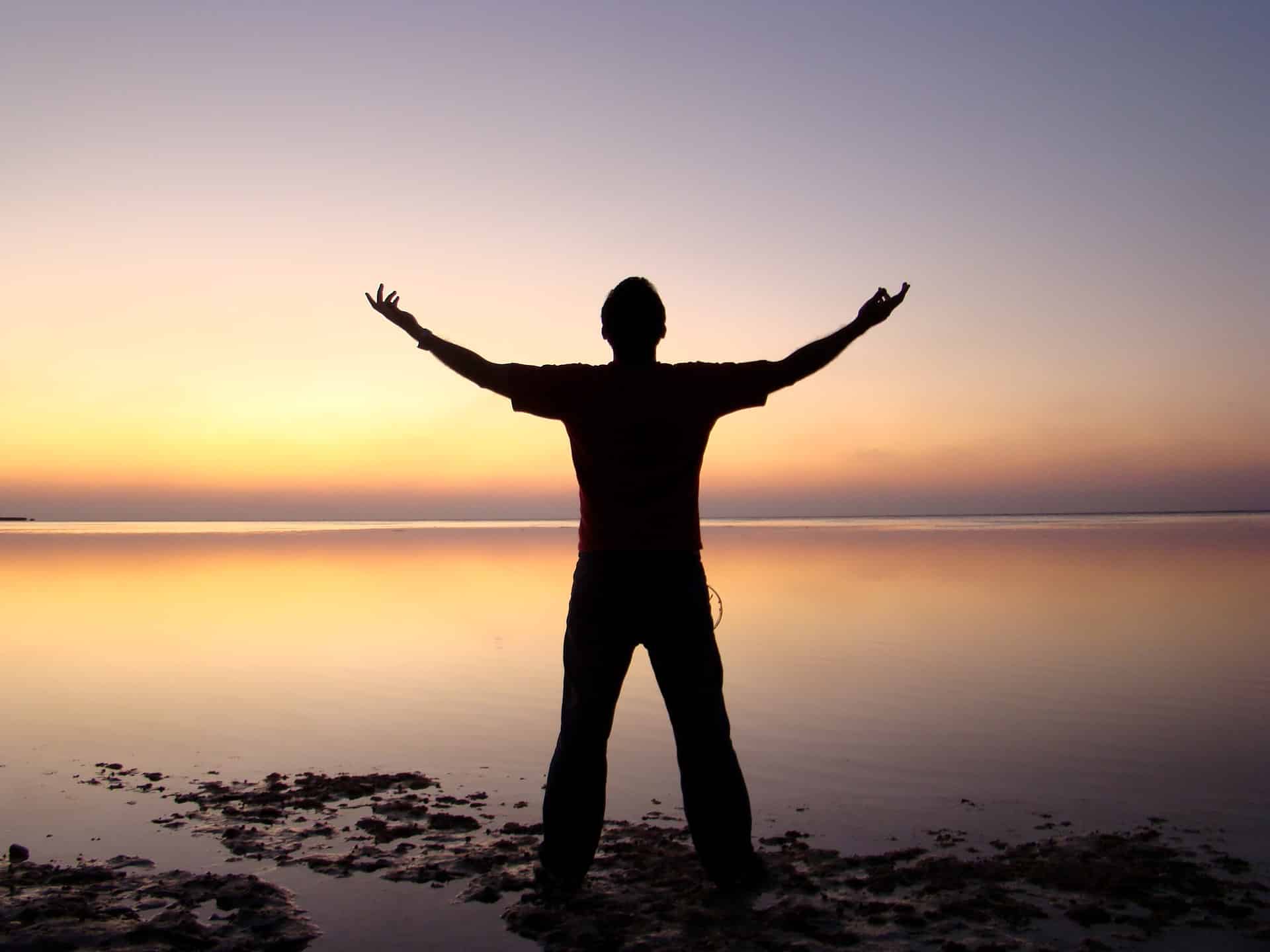 Ever wondered if there's a difference between Financial Independence and Financial Freedom? Here at Passive Income MD, I pretty much use them interchangeably but I know others have tried to define them separately. Let me know whether you consider them the same or different.

Today's Classic is republished from the Physician On Fire. You can see the original here.

Financial Independence is a wonderful thing. I frequently sing its praises, and I am proud to have achieved the milestone for myself and my family. Having attained FI completes half of the FIRE acronym, and I’ve got plans for the RE part soon enough.

I haven’t pulled that trigger yet, though, have I? Why not? After all, by definition, I’ve got enough. I could have given notice a year ago and maintained our lifestyle indefinitely. But the truth is I’ve been straddling the fence, and each time my toes graze the grass on the other side, I retreat.

I’m still working, but I’m not working for nothing. I’m working for something called Financial Freedom.

What is Financial Freedom?

Financial Independence, Financial Freedom. Six of one, a half dozen of the other?

I don’t think so. I see the terms used interchangeably, but to me, the two terms are similar but represent distinctly different concepts.

Independence in this sense means you can live independently of earned income. Maintaining your current lifestyle, likely a relatively frugal one that allowed you to become financially independent, you can reasonably expect to never run out of money.

Yes, that’s impressive and awesome, and what if, like me, you’re not fully convinced you to want to live that same lifestyle indefinitely? What if you want the Freedom to upgrade? What if, years down the road, your wants or your needs balloon unexpectedly?

I don’t know about you, but I can tell you my interests and values have changed drastically as I have grown and aged. I know that my wants are less than they were ten years ago, but I can’t pretend to know what my life will be like in ten or thirty years.

In the midst of another night on call, the shrill chirp of the pager disrupts my slumber, and I know the little plastic beast’s days are numbered. I don’t really want to get up and go, but I do, because it’s my job, and I’m working towards financial freedom. The initial frustration is replaced with a sense of calm and a sly, confident grin. Soon enough, I’ll have the freedom to retire without regret, with the ability to absorb life’s unexpected blows, whether external or self-inflicted.

With Financial Independence, you’re more or less locked into your current standard of living. If that’s a barebones existence, that’s where you’ll want to stay. Yes, you may indeed be happy with that way of life for now and forever, but I don’t like to take chances. Building up a cushion is buying insurance against a change of heart or a major curveball from above.

When you have Financial Freedom, you can feel free to do some things you might have never considered when you were on that laser path to FI. For example, you could, without regret:

*Full disclosure: I just chose not to pay $16.99 for in-flight internet to watch the last quarter and a half. If it had been a tight game, I just might have splurged, but I pretended not to hear the flight attendant’s broadcasted commands just long enough to catch the alma mater take a 21-7 lead before sending my phone into airplane mode, rendering Gamecast frozen in time. [post-write edit: wise choice — the game became a blowout for the good guys in the 4th quarter]

Financial Freedom also means that you can withstand financial challenges that have little to do with choice. The tax laws change, and your “fair share” goes from zero to $10,000 overnight. An ailing relative moves in with you. The Roth conversion ladder is made obsolete with one signature. Your home, outside of the flood plain, floods. You’ll need more than floodpants to keep a smile on your face. Financial freedom ought to do it.

It’s clear that Financial Freedom means having more than the gold standard of 25 years in annual expenses ordinarily required for FI status. How much more may be difficult to pinpoint, but I think I’ve got a pretty good idea.

We’ve been tracking our spending for a year, and maintaining our cushy lifestyle costs us less than $70,000 a year. There’s a fair amount of fluff, a.k.a. discretionary spending in there, but it’s fluff we’ve chosen to spend money on. The majority, though, is our core expenses.

Let’s say, for the sake of argument, that $40,000 of it is core expenses. That’s housing, food, clothing, a value family vacation, health and other insurances for a middle class family of four. The typical American household spends $50,000, but we know there’s some fluff in there. I also know families who live quite well on less.

With an estimated $40,000 of core expenses in our $70,000 budget, that leaves about $30,000 as fluff. The fluff is our second home, additional vacations (often practically free thanks to travel rewards), hot tub purchase, and various lifestyle choices that we make that cost money.

What if we doubled the fluff? We could order the steak every time. We could travel further, more extravagantly, and more often. We could have dueling hot tubs. We could hire a babysitter, and go drink Utopias with friends in the beachfront rental!

That’s how I’d like to define financial freedom. It’s your core spending + 2x(discretionary spending). For us, that’s annual spending of $40,000 + 2x($30,000) = $100,000 a year. If you could afford to spend double on those things you do to make life a little nicer, you’ve earned a newfound level of freedom. Financial Freedom.

A Word of Caution

Freedom to spend doesn’t mean you should or will spend all those additional dollars. It means you’ve got enough cash to do so without putting your financial future at risk. A saver at heart who has achieved FI or FF won’t double discretionary spending at the flick of a switch. And that’s a good thing. There is, of course, no end to how much someone could spend in a year.

I haven’t forgotten how I told you to keep special things special and Make it a Treat. I understand the hedonic treadmill and the marginal utility of money. I also know what it’s like to choose not to afford something when I know that we easily can. I don’t want to forever say No out of habit. I’d like to have the Freedom to say Yes when it feels right. I’d like to retire when I’ve hit the nadir on the Likelihood of Regret scale. For me, that will come when I have not just Financial Independence, but also Financial Freedom.

If you agree with my sentiment, and you strive to achieve a net worth that qualifies you not only as independent but also financially free, you must decide how you will use those additional dollars. If you follow the formula and literally double your discretionary spending to the point where that level of annual expenditure becomes the new norm, you’ve defeated the purpose. You have turned a great thing into a good thing. Your Freedom has been downgraded to Independence.

I suggest you spend a little more, but not a lot. See how it feels to order dessert or tip exceptionally well. Pay the price of admission when you would normally seek out only the free attractions when exploring a new city. Double last year’s donation.

The rest is insurance. I believe in insuring your home and automobiles. Umbrella insurance protects your net worth. Until you are truly financially independent, term life and disability insurance are vital, particularly for those of us with a family.

Sometimes, even lifestyle maintenance can be costly. Have you seen the headlines on the rising cost of health insurance?  Shame on those money grubbing, filthy rich, devilishly handsome doctors.