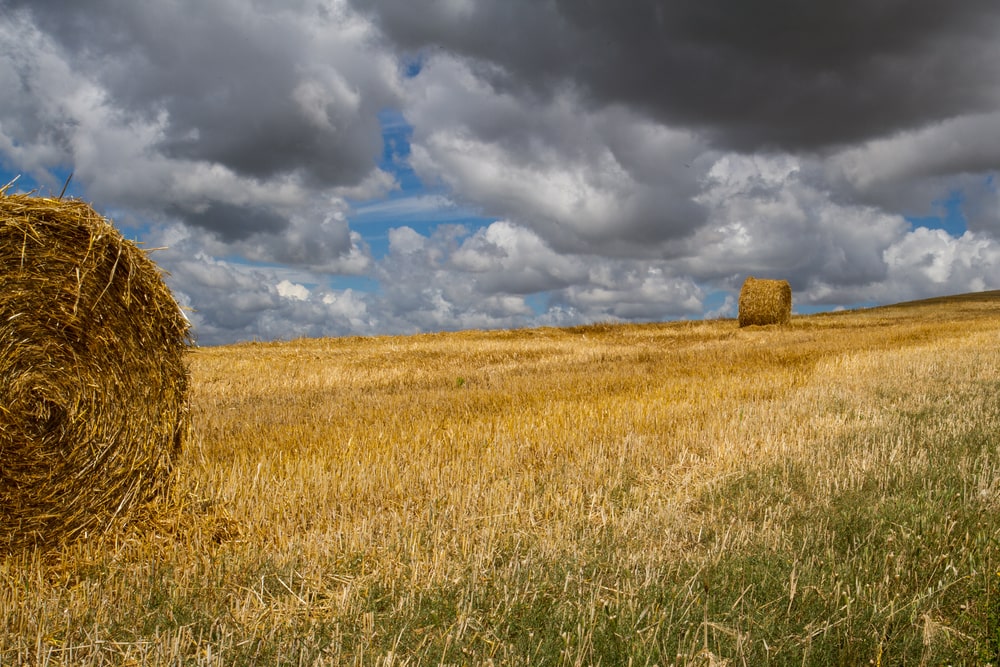 Make Hay While The Sun Shines

No doubt that personal finance is a personal journey. And while you're on the path of best pursuit, you realize that your actions are the real reason you diverge.

So what to do about it?

White Coat Investor helps fill in some of the gaps.

[Editor’s Note: This article was originally posted at ACEP NOW. I’ve been writing for ACEP NOW for several years now. This article addresses the critical importance of optimizing your behavior when making decisions about your personal finances.]

Q. Why are some physicians more financially adept than others? What are the keys to success?

But I Can Make The Payments

Many physicians appropriately struggle with the decision of whether to direct additional income toward investments or debt reduction. This becomes particularly problematic when the debt is at a very low-interest rate, such as in some student loans and many mortgages. It seems mathematically obvious that, even with some additional risk, the investor is likely to outperform the guaranteed 1–3 percent return from paying off low-interest-rate debt.

However, what often happens is money that would have gone toward the debt is spent rather than invested. After a while, you’re “borrowing at 2 percent” to pay for your Caribbean vacation, that ski trip, and the Tesla in the driveway. This “I can make the payments” mentality actually slows the accumulation of wealth despite being, theoretically, mathematically superior.

The best way to combat this natural behavioral tendency is to have a written plan for debt elimination, such as paying off student loans within three years or your mortgage within 10 years. Paying off even low-interest-rate debt early is a good idea, but you don’t want to be foolish about it.

For example, it would be silly to send extra money to the mortgage lender when you are not contributing enough to your 401(k) to get the entire employer match.

When trying to eliminate or reduce debt, the mathematically correct thing to do is to pay the minimum on all the debts in order to avoid additional fees and penalties, then use any extra income to pay down the debt with the highest interest rate.

Despite that fact, financial coaches have advocated a different approach for years, putting the additional income toward the smallest debt regardless of interest rate. What these “soldiers in the trenches” have learned, which was recently confirmed by a Harvard study, is that people are more likely to get out of debt faster when they feel they are making progress.

Behaviorally, it feels like you are making more progress when you have fewer debts and are writing fewer checks each month, even if the total debt is slightly larger. This is often called a “debt snowball” because as the number of debts decreases, borrowers feel they are gaining momentum and are more likely to complete the task simply because they stick with the task longer and put more money toward the debt rather than spending it.

Another area where bad behavior trips up investors is in investment selection. The psychological rush that some people get from gambling can be re-created by selecting a winning individual stock, an actively managed mutual fund, or a hedge fund. However, this is not only a losing strategy mathematically (since most stock pickers, mutual fund managers, and hedge funds underperform the market over the long run), it is a losing strategy behaviorally.

By focusing on choosing investments, the investor doesn’t focus on what matters most: saving more money, using an appropriately risky asset allocation, minimizing fees, and paying less in taxes. Investing primarily in boring old index mutual funds will help the physician investor not only mathematically but also behaviorally.

Happiness studies show that we rapidly acclimate to a higher income and higher levels of spending. The best strategy for maximizing happiness is to have a constantly increasing standard of living throughout life. However, this does not line up well with a typical emergency physician career and earnings pathway. Therefore, wise physicians will create this scenario artificially by growing their attending income as slowly as possible after residency. Having to decrease spending in mid to late-career in order to accumulate an adequate retirement nest egg is psychologically painful. Of course, that pain would be less than a dramatically decreased lifestyle in mid-retirement due to running out of money!

Prepare For An Income Drop

Finally, it is critical for physicians to realize that the future may not resemble the past. For example, Emergency physicians currently make one of the highest hourly rates in the entire house of medicine. Over the past decade, many specialties in medicine have seen pay cuts of 25 percent or more. Emergency medicine could be next.

The current and potential financial pressures on the incomes of emergency physicians cannot be ignored. All physicians would be wise to “make hay while the sun shines” by maintaining a high savings rate, eliminating debt early in their careers, and investing wisely. If you expect a 25 percent drop in income halfway through your career and it doesn’t materialize, you’ll be that much better off. If you don’t plan on that increasingly likely possibility, you may find yourself working far more night shifts than you prefer in your 60s.

All physicians would be wise to “make hay while the sun shines” by maintaining a high savings rate, eliminating debt early in their careers, and investing wisely

Personal finance is both personal and financial. Be sure you attack it from both behavioral and mathematical perspectives.

What do you think? In what ways have you ignored the mathematical ramifications in order to improve your own behavior? How do you “make hay while the sun shines”? Comment below!