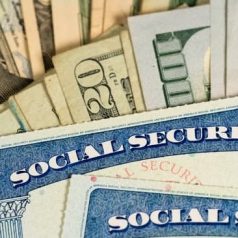 How safe is Social Security? Should you count on it for your retirement planning? Here's why I absolutely believe it can be counted on.

How safe is Social Security? I hear a lot of people say, “You can't count on Social Security.” Apparently, three-quarters of Americans are worried the program will go away. I don't. I think you absolutely should include it in your retirement calculations. Let's go through the reasons why I think Social Security is still a safe bet.

#1 Social Security Is Not Running Out of Money

About once a year a series of articles goes around talking about how, “Social Security is going to run out of money in 20**!” Aside from the fact that the date gets pushed back every year, the people buying into these articles (and presumably those writing them) don't have any idea what they are talking about. 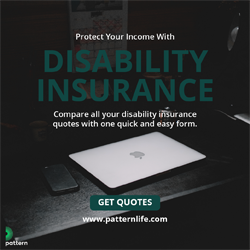 First, there is no money in the “Social Security Fund.” The money that's there is just treasuries. That's right, government IOUs. The only thing that stands behind the “Social Security Promise” is the taxpayer. And we're not talking about some money that was withheld from paychecks as FICA tax. We're talking about money that will be withheld from FUTURE paychecks as FICA tax.

Second (and more importantly), when they say it is going to run out, they're saying that the tax coming in is not going to cover the benefits going out. Mostly that is just a function of there being a higher ratio of retirees than workers due to demographics and improving longevity. 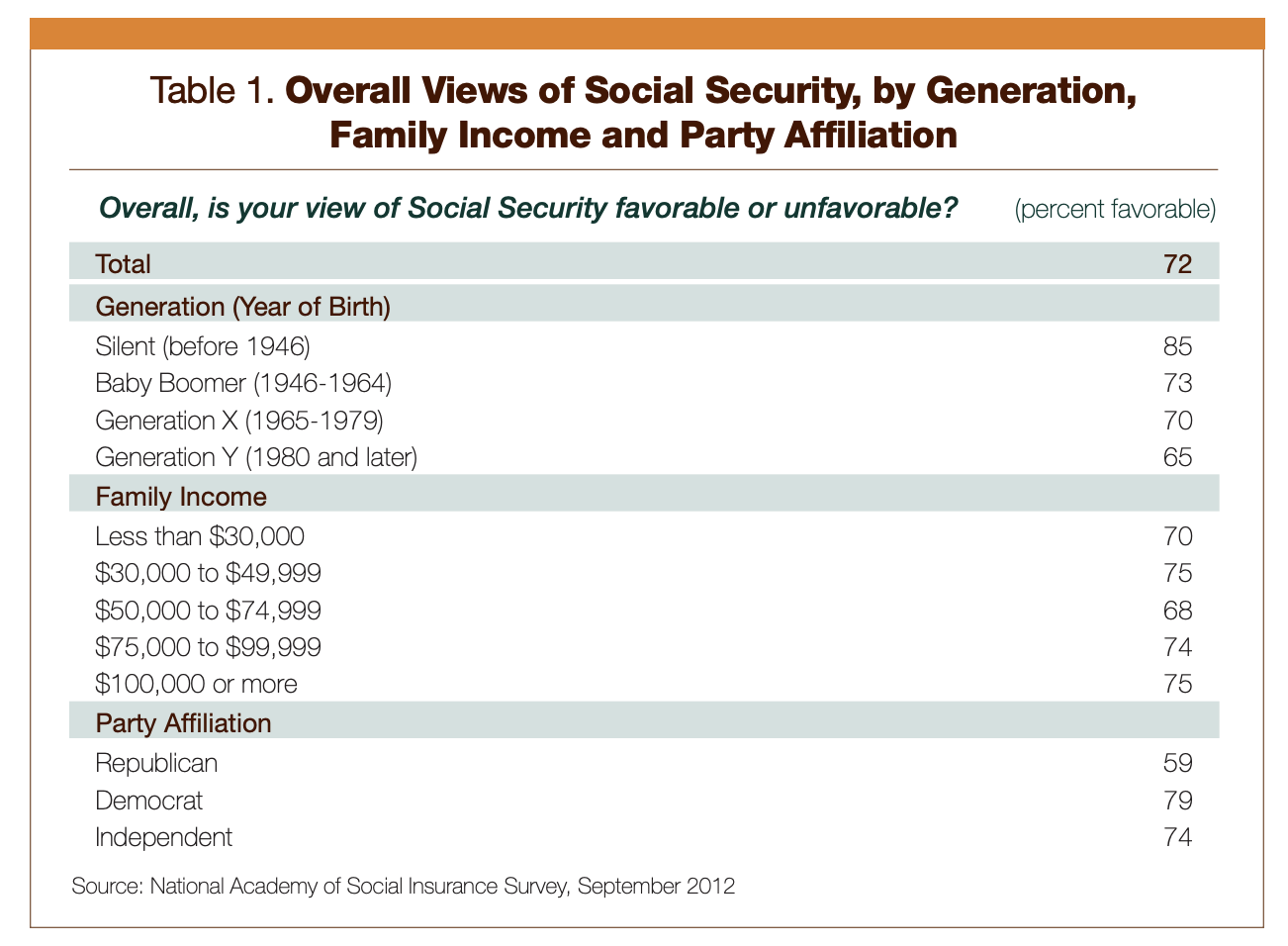 In an AARP survey taken in 2020, more than 90% of respondents supported Social Security.

Now, I'm not here to debate whether it should be popular or whether it is a good program. You can go to a politics forum and debate that if you like. What I am telling you is that it is popular. In fact, it might be the most popular program the government has. Given how polarized the country's politics are, most programs are loved by half the country and hated by half the country. So, when you have a program that 3/4 or more of the country likes, you can be pretty sure it isn't going anywhere. Imagine what happens to a politician when they try to eliminate a program that 59% of their own party loves? The politician is not there very long. So, if this program has problems, the problems are going to be fixed. It isn't going away.

#3 Social Security Is Easy to Fix 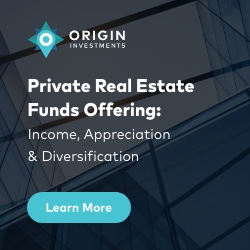 We have lots of problems in our country that are hard to fix, such as the runaway costs of medical care and education. But the “Social Security problem” isn't hard to fix. There are five fixes, any one of which would work. The best approach is probably some combination of them. These include:

Now, politicians and reasonable people disagree on how much of one and how much of another solution should be included in the “fix,” but fix it they will. Personally, I think the most likely fix is a combination of 2, 4, and 5, but for the purposes of this discussion, that really doesn't matter. The point is that the will is there to fix it and the solutions aren't complicated. Unlike fixing the Medicare problem.

#4 You Should Make Your Financial Plans Based on Current Law

As a general rule, you should draw up your financial plans and base your decisions on current law. Yes, laws can and will change. But it is almost impossible to predict in advance which way they will go. Tax rates can go up or down. Interest rates can go up or down. Social Security benefits can increase or decrease. But the best predictor of future law is current law, so you might as well act mostly as if the laws aren't going to change. Perhaps you hedge your bets a little by saving a little more or doing some Roth conversions or whatever, but for the most part, just act as if our current laws will still be there in 30 years. Because most of them will be.

#5 You Will Oversave If You Don't Count on Social Security 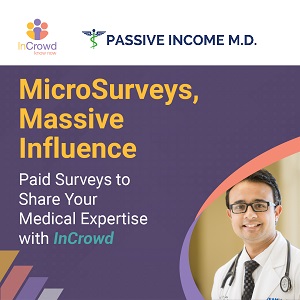 A number of years ago, I wrote a post about the consequences of assuming Social Security is going away in your financial plan. The more you have, the less it matters. But for most Americans, including doctors and other high-income professionals, Social Security will make up 25%-75%+ of your retirement income. A typical married physician retiree couple is looking at a benefit of $40,000+ a year these days. That's similar to what you could spend from a $1 million portfolio. How much longer will you need to work to have an extra $1 million? Probably at least several years.

Social Security is a very popular, easy-to-fix program. Go ahead and count on having at least 75% of your promised benefit when drafting up your retirement plans.

What do you think? Do you think it is safe to count on Social Security? Why or why not? Comment below! 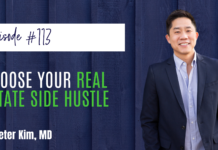 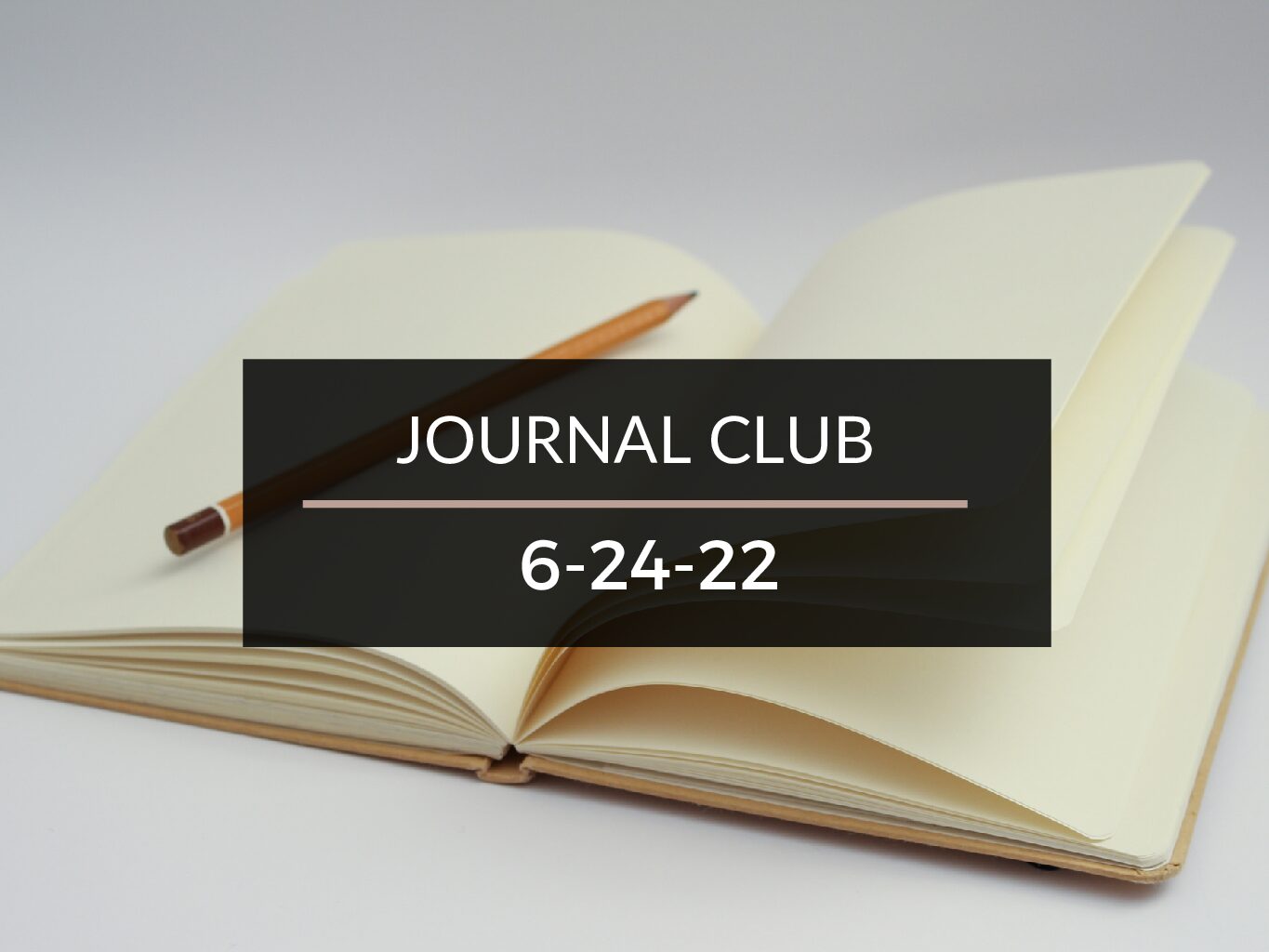 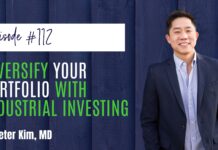