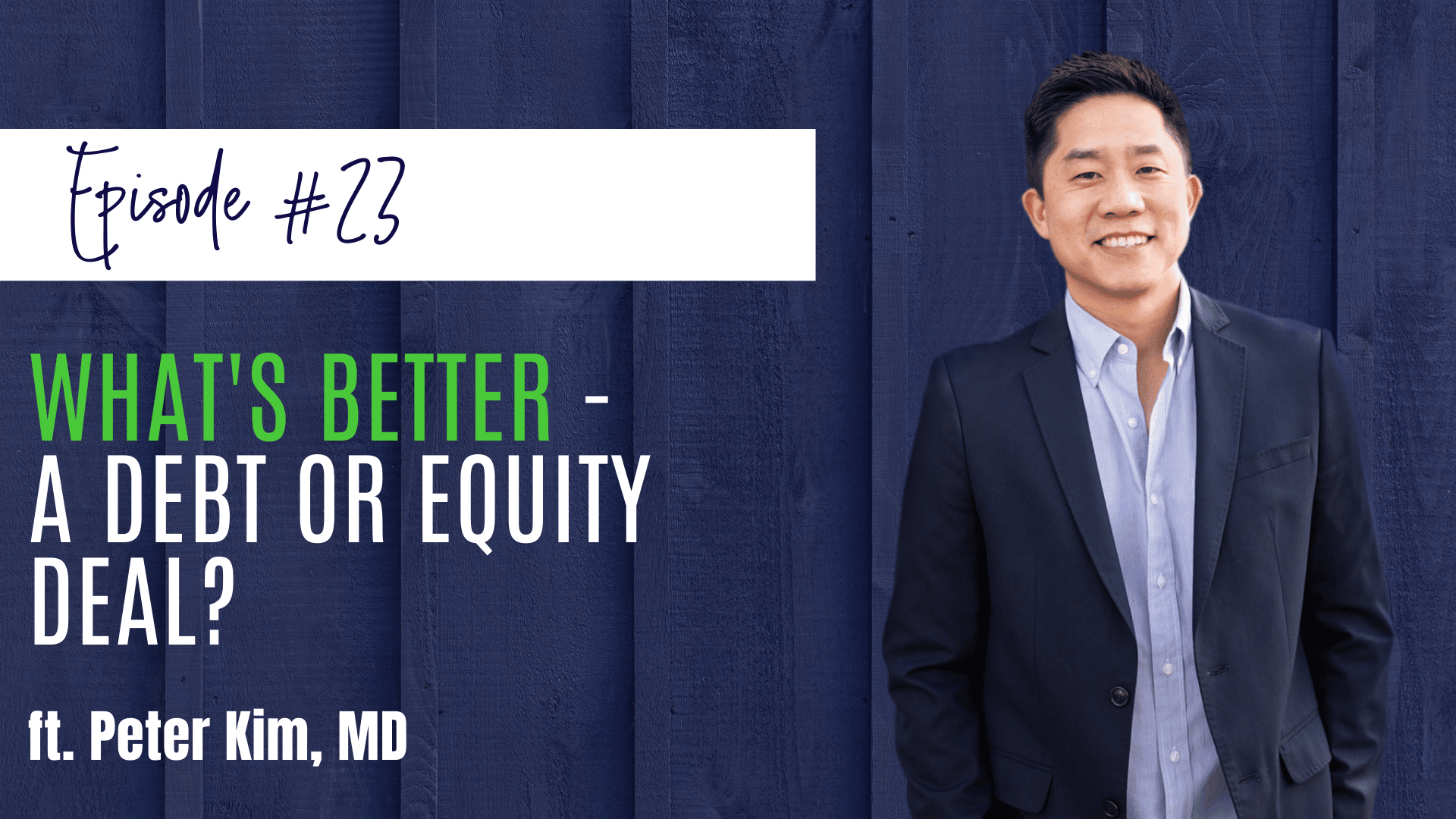 For those of you who don’t know where to start when you’re offered a deal around investing in passive or private real estate, today’s show is for you. I’m talking about syndications or funds.

For those of you who don’t know where to start when you’re offered a deal around investing in passive or private real estate, today’s show is for you. I’m talking about syndications or funds.  It’s all about learning to do the proper due diligence when deciding which one is for the best choice for your situation.

One of the first questions you should ask is it a debt or equity deal? I’ve invested in both and would like to give you some insight into each one of them. In fact, in addition to today’s podcast, we’ve built a course that will allow you to confidently invest in these real estate deals. You can check it out at passiverealestateacademy.com

It will help you to understand what you need to invest in, and what to avoid. You will have an entire community that you can turn to when you need support. Plus, you will have access to exclusive vetted deals.

Join us as we learn which is better – a debt or equity deal?

You are essentially a partner in the deal. You might be a smaller partner, a limited partner, and you’re not what’s called the general partner which are the people that are actually running the deal.

Should I be investing in these equity opportunities in retirement accounts, and as I mentioned, a lot of people like to do that with these debt opportunities, debt deals or debt funds because they don’t have to pay those capital gains taxes and can defer those and continue to turn those deals over and get tax-deferred gains.

And, if you haven’t done so already, let me know what you thought of this episode in one of our Facebook groups: Passive Income Docs or Passive Income Professionals 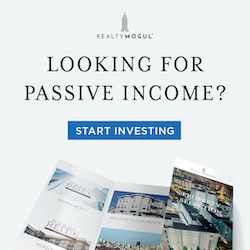 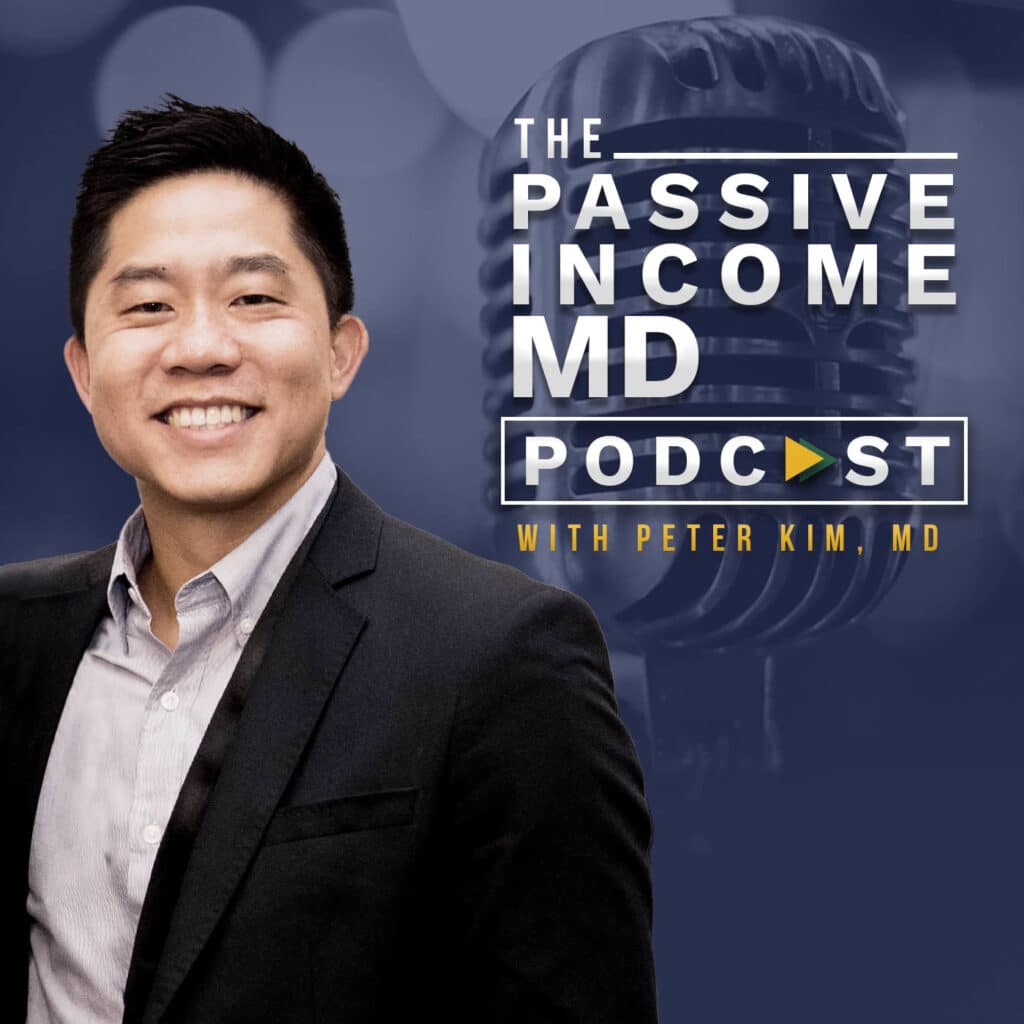 Sign up for our newsletter to get podcast updates sent straight to your inbox.