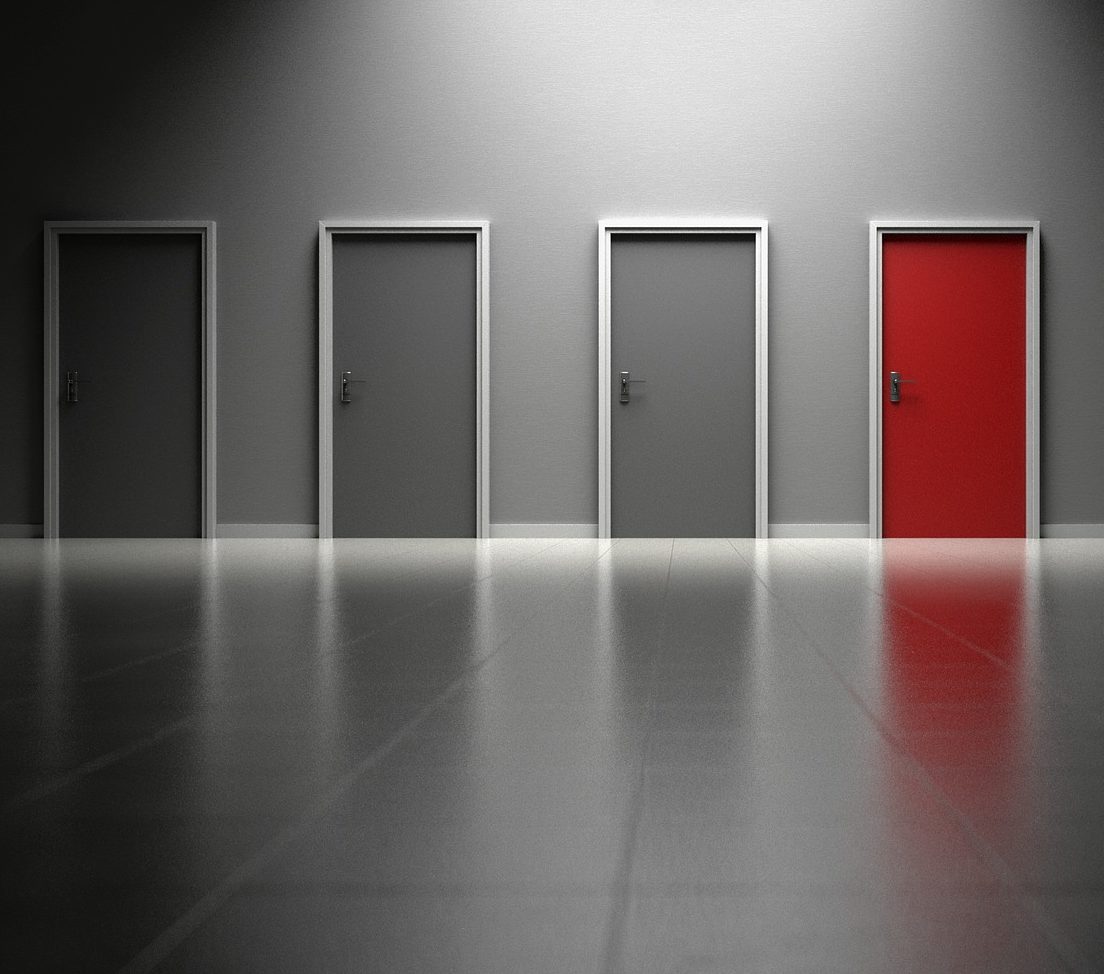 In your ideal world, how many weeks would you like to take off a year? Personally, I’m not interested in total early retirement, but instead looking to gradually retire. That means more and more time outside of work as I find a sustainable balance. Tell me if this works for you.

Today’s Classic is republished from the Physician On Fire. You can see the original here. Enjoy!

“Wanted: Anesthesiologist to work extraordinarily family-friendly schedule. Work one week a month or three weeks every three months. A call is negotiable, but not required. Salary: $72,000 to $108,000 per year.”

Well, that sounds like a dream job, now doesn’t it? The salary would be enough to cover our typical annual expenses, and I’d have a boatload of time off to do all those things I wish I had more time to do. If I were willing to accept the low end of that pay scale, I wouldn’t even have to take call! 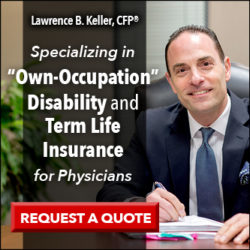 This Job Doesn’t Exist. Or Does It?

This job description didn’t come from the classifieds; I made it up. In many ways, it sounds ideal. Although you’re not going to find a listing like this on gaswork.com, that doesn’t mean it doesn’t exist. There are groups out there looking for vacation coverage. One could find a group that has occasional needs to cover the busiest times and medical leaves or a large group that will take whatever time you’re willing to give them.

As a locum tenens provider, you could create your own job that approximates that job description. You might work one week here, a few weeks there, and have long spells off in between. You could certainly limit yourself to ten or twelve weeks a year, or increase your workload if you so desire, and earn enough to not only cover your expenses but also set some money aside.

An Ideal Position for the Financially Independent Physician?

Why wouldn’t I go for a setup like this? One of the biggest risks of early retirement is the “sequence of returns” risk. If investments perform poorly in the first five to ten years of retirement, you could be selling low in order to cover your expenses, taking a larger percentage of your savings than you originally intended. Yes, the 4% safe withdrawal has been back-tested against such a scenario, but I’m not interested in cutting it close.

Working enough to cover expenses during those initial five to ten years of early retirement could pretty well negate the risk of a market dive in that first decade. You could continue to work until the market rebounds and avoid touching your nest egg throughout a potential bear market. 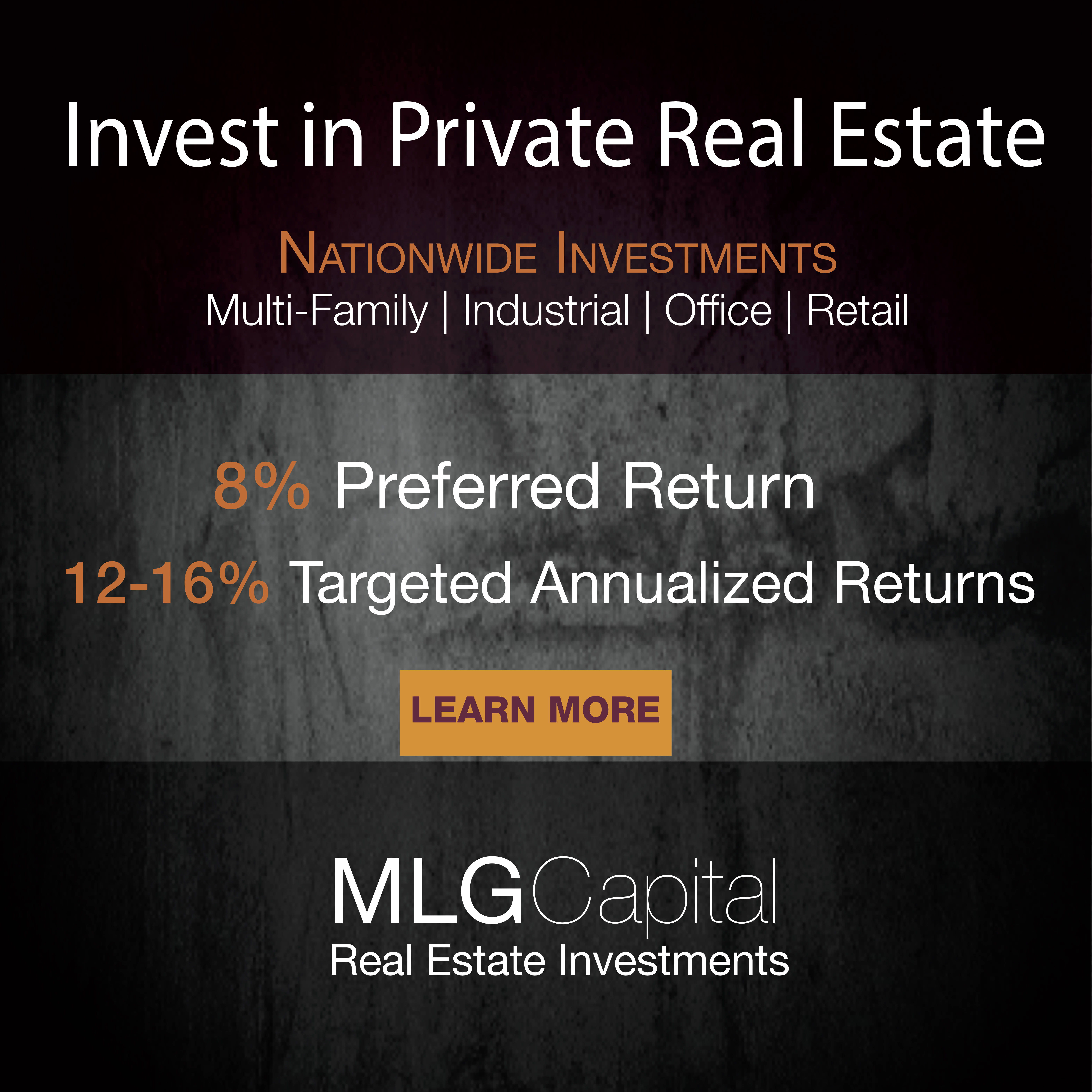 What are the Costs of a Job Like This?

To remain an active participant in the physician workforce, there are numerous, substantial fixed costs in terms of money and time. Dr. Roberson covered some of them nicely in this recent guest post, and The Happy Philosopher explored them in detail in his guide to working part-time.

Additional costs exist that are more difficult to quantify. I can put a price on CME, licensure, and certifications, but what about opportunity costs?

Committing to work for a week a month, or even a few weeks every few months makes it difficult to spend a year with my family learning Spanish in a place like Spain or Costa Rica. We might be able to coordinate a motorhome trip around the country with some locum tenens stints, but I’d rather be guided by weather and our whims than a few different hospital’s needs.

And what about stress? Although I think I handle it rather well, I’ve come to realize that this doctor job is more stressful at times than I was willing to admit. Work-related stress can materialize hours or days before the workday arrives. The last couple days of a week’s vacation can be soured by the thought of having to back to a particularly busy schedule on Monday.

Prolonging a career in this manner seriously delays that tension-easing feeling I envision when the burdens of a medical career are lifted off my shoulders for the last time. 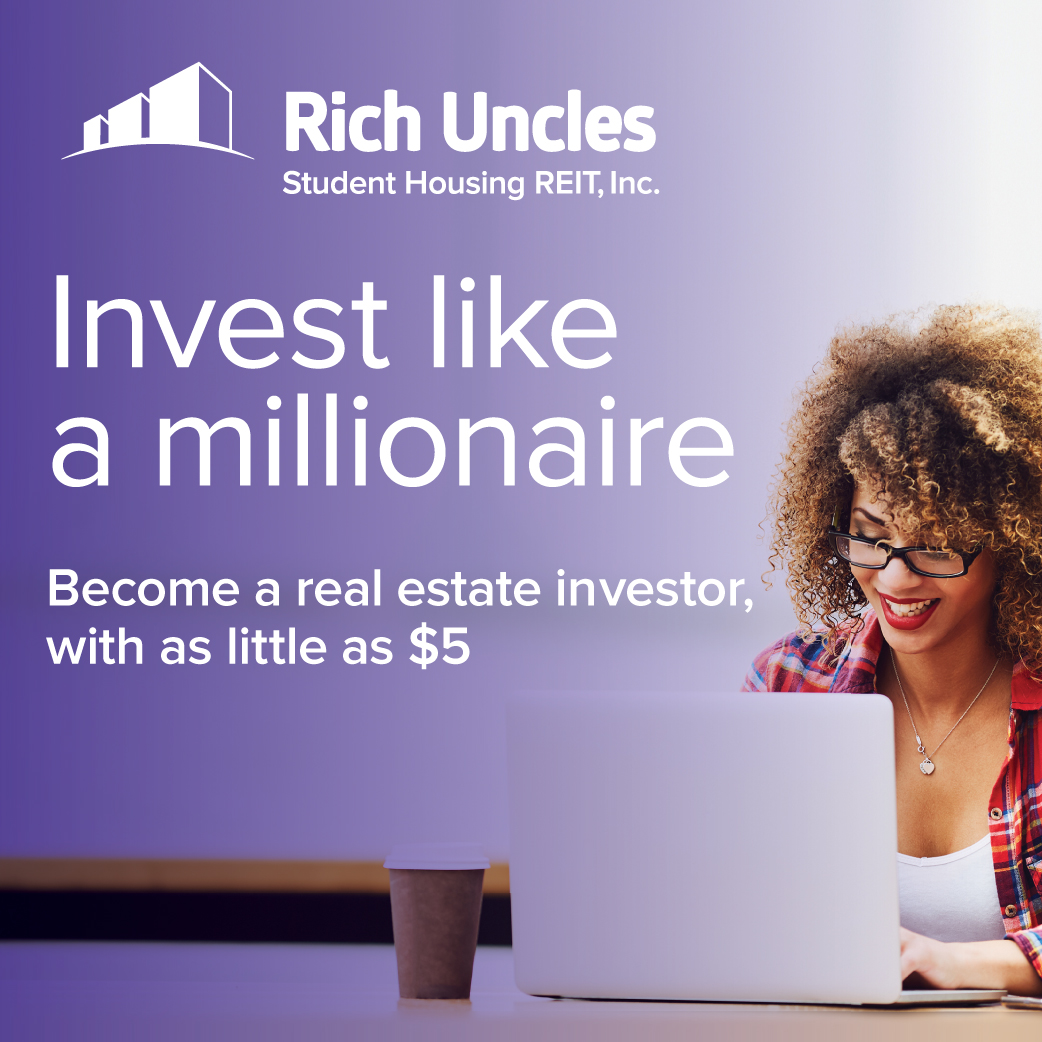 Is There an Alternative?

I wouldn’t ask the question if there wasn’t.

Let’s say behind Door One is extending a career by ten years, working just enough to cover expenses, leaving the 25-years-of-expenses nest egg untouched throughout the all-important first decade.

Behind Door Two is the alternative. Rather than slowing way down to a subsistence earning level for ten years, keep the pedal to the metal to match what you might have earned in those ten years over a much shorter period of time.

How many years is that? In a year of full-time work, I can cover the year’s expenses and add another three to four years worth of expenses to our savings. Working one more year two times puts a couple years behind us while giving us another six to eight years in spending money. Plus, if the decade turns out to have positive returns like nearly every decade has (the 1930s being the exception), we benefit from investing those dollars in the first couple of years of that decade.

This plan — the Door Two plan — is essentially what I have decided to do since I realized we were financially independent in 2014. Every time I contemplate an alternative to full-time work, I run some numbers through my head and come to the conclusion that I should just keep on keepin’ on a little while longer.

When I have enough, and I’m ready to leave clinical medicine behind, I can take 52 weeks off a year and leave my worries behind. 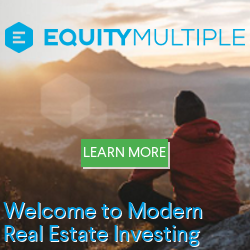 Other Ways to Cover Expenses

While I haven’t completely ruled out the Door One option I described — it would be a good way to keep my skills and license in case I have a change of heart — I’m guessing my doctoring days are probably numbered. My days of earning money may not be.

[Post-publication update: In the fall of 2017, I began working a great part-time schedule that gives me nearly 40 weeks off per year, although my work-weeks are typically a full 7 days (Monday morning to Monday morning). I shared an update after six months of this schedule.

Although I will be working full-time for four months over the 2018-2019 winter to help out while a colleague fulfills a military obligation, I plan to leave my employed position late summer, 2019.]

I don’t expect to do anything that pays as well as my current day/night job. I do expect to keep writing because I enjoy it, and, as my e-mail subscribers know, I do earn a bit of money doing so.

With more time on my hands, I could consider taking on other projects that I would never be able to consider while working. I don’t have anything in particular in mind, and I may not do anything but the fifty things I said I want to do, and I might actually only follow through with ten of them.

But the fact remains that retiring from clinical medicine doesn’t have to mean the end of an income. If I find that I’m bored, I might just find myself in an encore career.

Bring on the Internet Retirement Police.

Will More Money Make Me Happier?