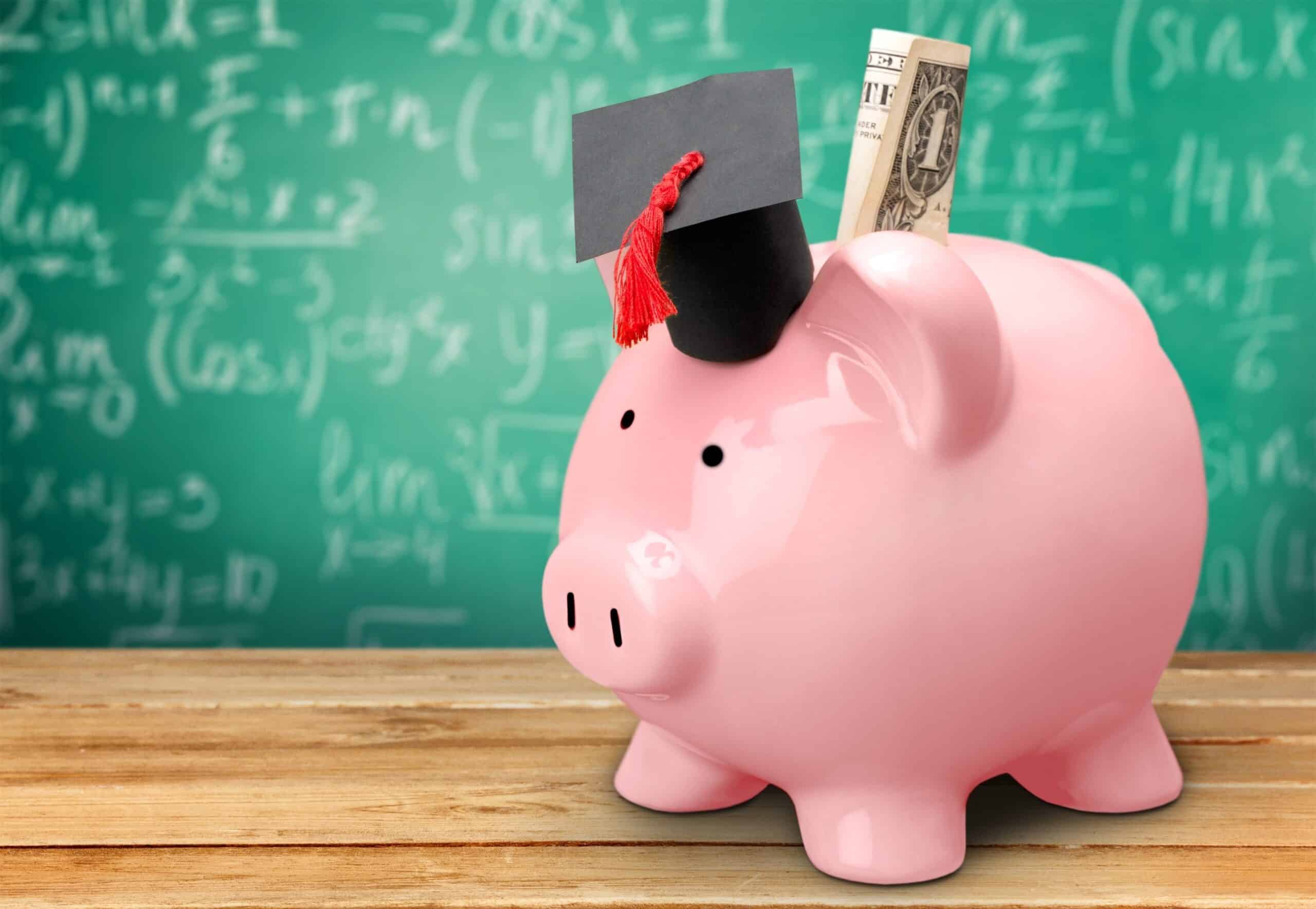 To date, he’s consulted on over $200 million in student debt personally, more than anyone else in the country. He’s been featured in U.S. News, Business Insider, Rolling Stone, DentalTown Magazine, Physician on Fire, The VetGirl Podcast, and more.

I’ve made a career out of helping physicians with six-figure student loan balances figure out how to maximize the “rules of the game.” I started out doing this because my wife Christine had a sizable chunk of debt from med school. We had the money conversation, and I realized there was a lot more to the complex federal student loan rules than meets the eye.

After making plans for about $250 million of loans, there are patterns that begin to emerge. Many of you are attendings, but some are working at 501c3 type hospitals and others are working in private practice.

The first two tips will be for folks pursuing the Public Service Loan Forgiveness program while working at a not for profit hospital. The other two tips will help if you know you need to pay down your student loans one day.

1. Assuming you can’t get PSLF because you’re “Rich”

One of the most common errors I see physicians make is assuming that they could never qualify for Public Service Loan Forgiveness (PSLF). Many worry that their income is too high relative to their debt to receive any benefit.

Here’s a typical case. Tim, a university hospital employed radiologist, owes $300,000 of student debt but earns $350,000 per year. Although he’s heard about some form of loan forgiveness that exists, he assumes that since he earns so much, it won’t help him.

He looks at private refinancing deals, but we stop him right before he takes the leap because of something that Tim is missing.

To receive PSLF, you must make payments on an income driven payment plan for 10 years while employed at a not for profit institution full time. If you ever make too much to qualify for one of these plans, your payments cap out at the Standard 10-year plan, which still counts toward PSLF purposes.

Here’s an example of the cost of refinancing Tim’s loans to a five-year plan at 3% versus sticking it out with PSLF even though he’s a “rich doctor.”

In this case, the difference is over $200,000 over a five-year period. While refinancing has a place, it can wreak havoc when a doctor hasn’t fully understood his or her options based on their employment status.

2. Filing the Wrong Way for Taxes

I recently saw a post from a physician who believed that he was saving tens of thousands per year because of his tax filing strategy. He would file separately and thus exclude income that would cause his income-based payment amount to be truly massive, or so he believed.

In fact, not only was he not saving as much as he thought, he was costing himself approximately $2,000 every year by doing this.

Sometimes filing taxes separately can be a very smart move for those pursuing PSLF. However, in cases where the penalty is very large, you can often reduce payments in other ways that are not as costly.

The most common cases where I see physicians file separately when they should file jointly are when their spouse is a physician with debt too or their spouse doesn’t work.

There’s a grey area where it could make sense to file separately if your spouse has no student debt but also has an income. Unfortunately, your CPA will only be able to quantify the impact of the tax hit from filing separately. He will probably not be able to explain how it impacts your student loan strategy.

In general, if you decide to file taxes as married filing separately, you need to double check your math to make sure it’s the right decision.

3. Owning Bonds or Bond Funds If You Need to Refinance

Many physicians might invest in target date retirement funds in their 403b or 401k. These “fund of funds” usually contain bond investments. Often times, physicians will own bond funds or municipal bonds directly.

Interest on student loan payments is not tax deductible. Even if you refinance down from an abysmally high 6% or 7% to a 4% to 5%, you pay the interest with after-tax dollars.

For those of you who are attendings, that means the pre-tax equivalent rate could be as high as double what’s stated.

A physician who owns bonds in their portfolio while still having student debt that they need to pay off one day is suffering from self-inflicted “negative arbitrage.” Investing is difficult enough without locking in a loss each year just to provide the illusion of portfolio stability.

Keep in mind that a financial advisor paid on an assets under management arrangement might not be motivated to figure this out for you.

While bonds have a place in a well-diversified portfolio, I believe they have no place until all student debt that needs to be paid off is gone.

4. Not Using Real Estate to Help You Pay Down Your Loans Faster

Many of my clients are in their late 20s or early 30s and have not had the opportunity to build equity in a home or make real estate investments yet.

That said, there are more physicians than you think who are holding onto large equity positions in real estate while paying down privately refinanced student loans through a different bank.

You can deduct interest on a home equity loan of up to $100,000 on your taxes. In markets like San Francisco, Austin, Seattle, etc., I often see individuals who have 30% to 40% equity because they used a conventional mortgage in a fast appreciating market.

If that’s you and you’re paying down student debt, you might be able to extinguish up to 100k of your student debt at a tax-deductible interest rate. Recall that a 5% student loan is really like a 10% tax deductible mortgage.

Creating a more efficient “portfolio of debt” can lead to thousands of dollars in savings each year. My average client has around $280,000 in student loan debt.

Many physicians think they’ve got their student loans under control only to discover that there are ideas and strategies they haven’t thought of before.

Start by doing your due diligence to make sure you’re not making the common mistakes that trip up so many of the MDs I speak with.

Are you making these same mistakes or any other that you've seen or run into?