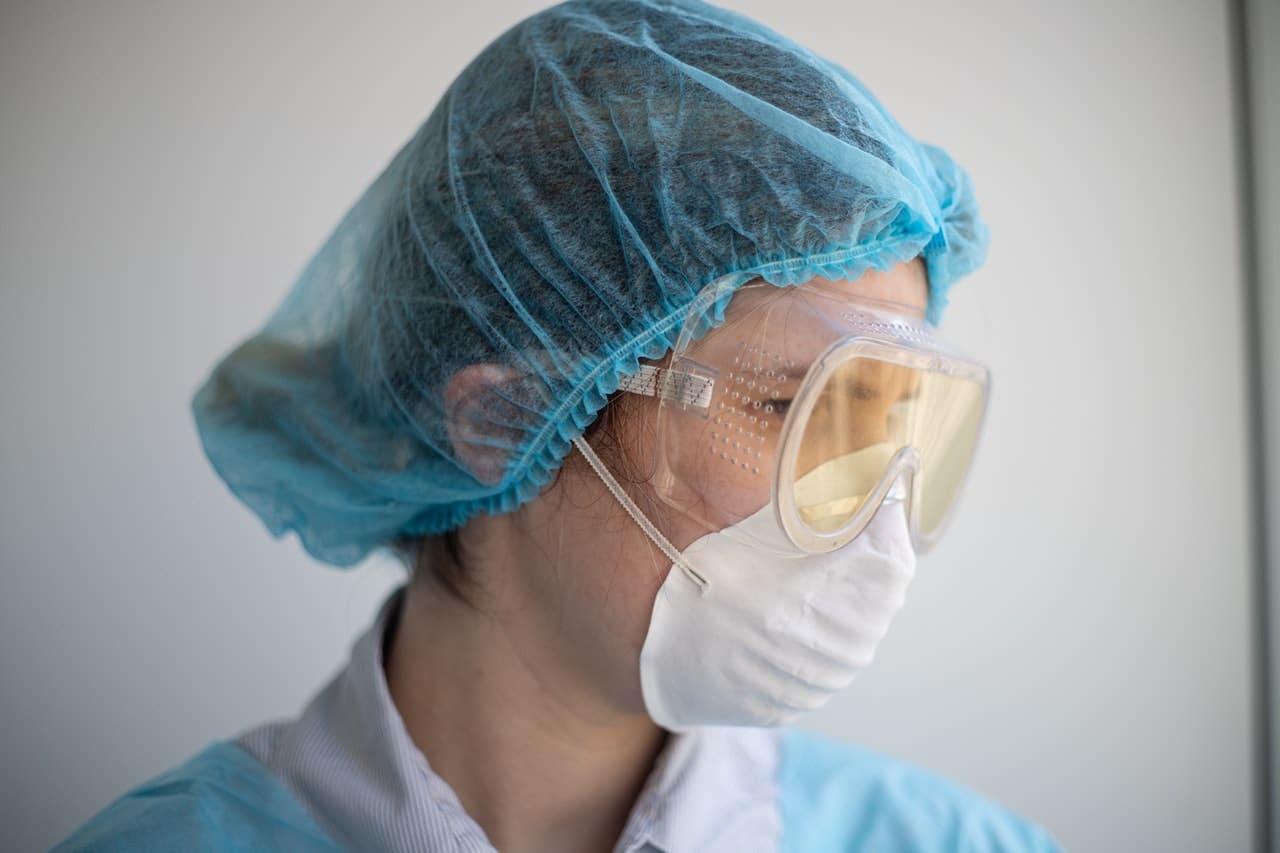 As you’re probably very well aware, the last few years (decades, really) have become increasingly difficult for those in the medical profession.

Between new technology, healthcare and regulatory changes, and the very real issue of physician burnout, our once stable profession has become filled with uncertainty and insecurity (I talk at much greater length about this issue here).

But in 2020, the medical community, along with the rest of the world, was rocked by the COVID-19 pandemic. For many doctors and other healthcare workers, things were already problematic; the virus only kicked things into warp speed.

Now, more than ever before, those of us in medicine are searching for peace of mind and the financial security that used to be synonymous with the title of “doctor.”

How can we achieve this security? Well, I believe for many of us, true financial freedom lies outside of medicine altogether. But before we get to that, let’s take a look at four major ways the pandemic has impacted doctors’ financial lives

Sadly, thanks to the pandemic, physician burnout has reached all new highs. In fact, in a recent study, nearly two-thirds of physicians surveyed during the pandemic were feeling significantly more exhausted with their profession.

All the added stress and longer hours are certainly not helping matters. It’s hard for me to explain to people outside the medical profession what it felt like going to work with my N95 and face shield strapped to my face all day.

Many doctors and nurses have simply decided to leave medicine altogether–either retiring early or pivoting into other careers.

More and more physicians are also seeing reductions in their salaries. One recent survey showed that doctors all across the world have reported drastic pay cuts, and in the US, 51% of those surveyed reported losing between 26%-100% of their annual salary.

For many physicians, these pay reductions were unexpected. Many were furloughed and others were simply told that they would not be compensated as before.

And as you can imagine (or may have experienced yourself), the struggle to keep up with these financial changes can be incredibly stressful–compounding the already pervasive issue of physician burnout.

As practices and hospitals try to keep up with the ever-evolving nature of the pandemic, it’s the workers who feel the strain. In particular, the way insurance is implemented changed a lot–especially since the unemployment rate has gone up.

Then there’s the advent of telemedicine, which is a double-edged sword. It’s convenient and safe, but since it wasn’t implemented widely before the pandemic, providers have had to scramble to adjust their practices accordingly.

Before 2020, things were already trending downward for physicians’ jobs. Practices often closed or were bought out, and doctors were frequently told that they could stay and receive a 30% pay cut, or they could leave the practice.

Now, as practices close or consolidate, healthcare workers, along with providers, have been furloughed long-term or let go outright. Many more physicians have had to make the difficult decision to close their own practice, leaving them wondering how they’ll continue to provide for themselves and their families.

These are all very real problems, but I don’t want to give the impression that it’s all bad. Many physicians have reported real feelings of pride and purpose in this new era–and isn’t that why we got into medicine in the first place?

Though many have lost their jobs and consistent pay, many more have figured out how to adjust. They’ve cut back on discretionary expenses and found other ways to create income.

They’ve taken this time as a warning shot and become determined to put themselves in a situation that if they lost their job completely or took a massive pay cut, they could still cover their family’s expenses.

That is true financial freedom–and though it takes some work to set up initially, I believe that anyone can reach that point.

So if you’d like to live with peace of mind knowing that your life isn’t tied to the income from your “day job,” what can you do?

Well, by reading this blog, you’re already on the right track. Your next steps should be to establish some streams of passive income through one or two side hustles.

The world of medicine has been changing for years, and it was only a matter of time before all these things came to a head. Now, more than ever, physicians are turning to alternative forms of income in order to provide for themselves.

This is actually a good thing–it gets you motivated to stop trading your time for money, and instead to make that money work for you. This is a fantastic goal, pandemic or not.

So whether you’re just starting on your journey to financial freedom or you’ve been at it for a while, I encourage you to keep going. Not only will you be able to reach the life you’ve always dreamed of, but you’ll also set yourself up to weather whatever storm comes your way.