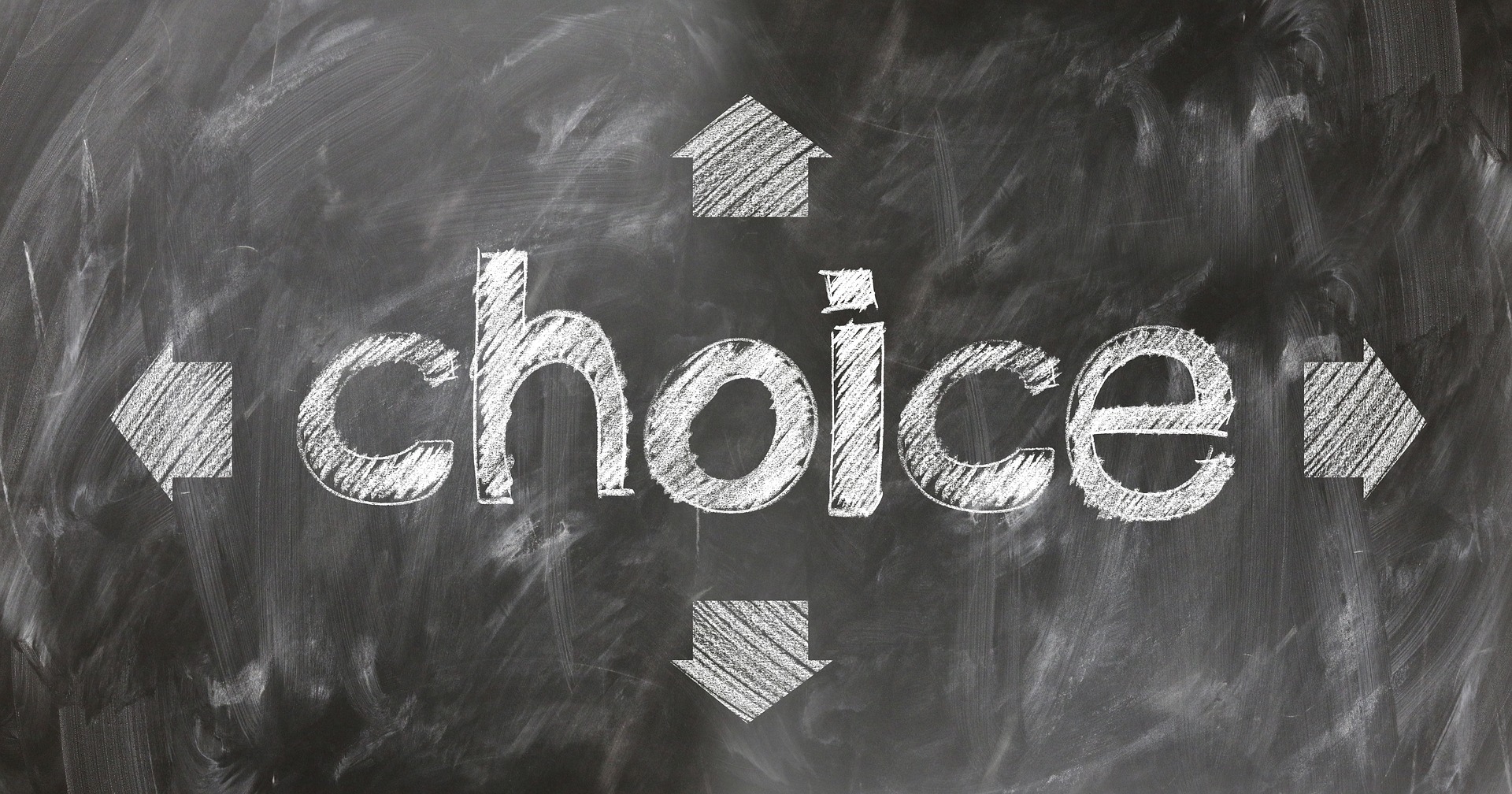 I've thought a lot about early retirement, especially as I've reached the point where I'm financially free from medicine. However, I'm just not ready to take that leap and have instead opted to retire gradually. I just feel I'll regret fully retiring for many of the reasons listed in this post.

This Today’s Classic post is republished from Physician on Fire. The original post can be found here. Enjoy!

When this blog was first conceived in 2015, I had a pretty good idea I would be ready and able to retire early at some point. Crunching numbers and considering some family dynamics, I came up with a five to six-year plan to retire quite comfortably with a healthy margin of safety.

As I write this post a mere seven months into this venture, I have done a lot, lot more number crunching, brainstorming, and talking with my wife about our future. The five or six year plan has essentially been cut in half. I’m thinking more in terms of a two and a half to three year plan ending in 2019, with perhaps an additional year working abroad.

When is the best time to retire?

First, you must satisfy some pre-requisites:
• Financial Independence achieved via saving at least 25x anticipated annual expenses or
• Passive income plus active income will cover your expenses
• Career aspirations fulfilled (or willfully abandoned)
• A plan to retire to something.

If you can check those boxes, I would say you are ready to consider an early retirement. It’s time to do some soul searching and decide if and when you’ll be truly ready to retire. For me, it’s all about minimizing the Likelihood of Regret.

What is the Likelihood of Regret?

There are two distinct likelihoods of regret that must be considered.

Let’s consider each of these independently.

You could have earned more money.

More money would allow you to have a lower withdrawal rate, allowing you to sleep better at night. Sure, a 4% withdrawal rate works looking backward, but our lives are looking to an uncertain future. A 3% withdrawal rate might make you more comfortable with an early retirement.

More money would allow you to undergo some lifestyle inflation. You may not enjoy the finer things in life right now, but people change. Even you. Even me. My desires are different than they were ten years ago, and I imagine they won’t be the same ten years from now. Or twenty. Or forty.

More money could be used to benefit others. Just imagine how much good could be done with the income from just one more year. How cool would it be to donate $200,000 to a favorite cause? You could use it to start your donor advised fund, if you haven’t already.

You may be wearing some golden handcuffs

I’ll be fully vested in my employer’s profit sharing and match money in the fall of 2018, which is one reason I intend to continue working beyond that date. If I leave sooner, I’ll be leaving a five-figure sum on the table. Those are my golden handcuffs.

Golden handcuffs can come in many forms. Pensions or pension increases. Provided healthcare when retiring after a certain age. Bonus payments tied to length of service or project completion. Golden handcuffs as financial incentives can be psychologically powerful, even for the financially independent.

Circumstances may make retiring in the near term less enticing. Our boys are in a public gifted and talented “school within a school” and can be for several more years.

There is a time opportunity cost

Unless you absolutely love your job, and would do it for free, you are working in lieu of occupying your days and perhaps nights with something you’d rather be doing. There is an obvious opportunity cost in terms of time when you’re working, unless there’s truly no place you’d rather be than at work.

I’ve probably exhibited some mild burnout symptoms, but for the most part, I’m reasonably content with my job. But burnout is real and increasing, and I wouldn’t want to experience it personally. That would be bad for me, bad for my family, and bad for my patients. If you’ve got the means and are beginning to burn out, it’s best to retire sooner than later.

On the front lines, we see too many patients with devastating health problems that present far too soon. Raise your hand if you’ve lost a colleague, close friend or family member well before full retirement age. We’ve got a room full of raised hands. I plan on living a long, healthy life, but I certainly can’t guarantee it.

At some point, those lines will intersect. That’s where the magic happens. That’s the best time to retire, at the nadir on the Likelihood of Regret scale.

Identifying the nadir is the tricky part. Clearly, many factors go into what those lines will look like for you, and those lines won’t be static. Family matters and career disturbances may cause sudden shifts in one or both lines.

My lines have certainly shifted over the course of the last year, and my nadir has moved to the left.

Things that could move it to the right (retire later):

Things that could move it to the left (retire sooner):

If anything changes in our timeline, I’ll be sure to let you know. As of now, I’m targeting the summer of 2019 to leave my current position.

What would your lines look like, and where would they intersect? What factors would cause a seismic shift? Are you more likely to regret retiring too soon or working too long? 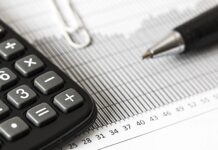