How Analysis Paralysis Can Cost You--in More Ways Than One 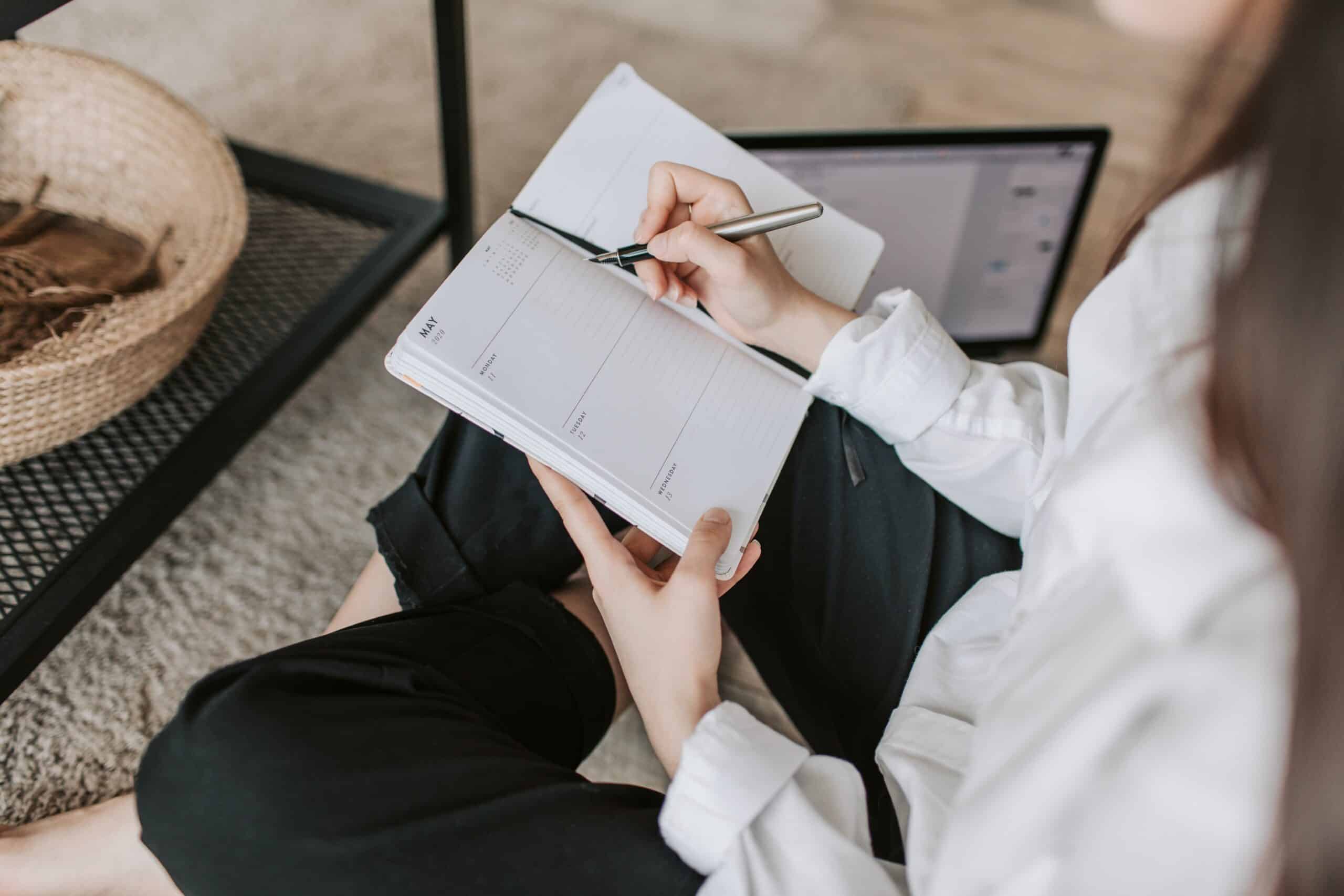 How Analysis Paralysis Can Cost You–in More Ways Than One

It’s the beginning of a new year, and millions of people all over the world are already well into their new years’ resolutions.

Unfortunately, many of those people won’t be sticking with their resolutions for much longer. I’m sure you’ve heard the statistics; most Americans abandon their goals by February 1st.

People cite different reasons for why they give up on their resolutions. It could be a lack of self-discipline, or even not having as much time as they thought, or maybe… they just didn’t set effective goals.

But there’s another reason that I think is often overlooked, and it’s one that I’ve personally experienced many times–especially when setting more ambitious goals.

It’s the concept of paralysis by analysis or analysis paralysis.

You’ve probably heard this term before, but even if you haven’t, you likely know exactly what it feels like. Sometimes there are so many options out there, so many possible paths to take, that we feel overwhelmed and frozen in place.

I’ve been through this many times. I might set a lofty goal for the future (or the new year), but there are so many ways to get there, and who knows which one is the best? At worst, this line of thought can keep us from even starting.

So whether it’s a new investment, a goal for passive income, or even just getting in shape, here are some ways that analysis paralysis can affect you, and how you can overcome it–for good.

Too Much Analysis Reduces Productivity

That feeling of having so many choices and not knowing which one to take can greatly affect your ability to make a decision and get things done.

Think back to a time when you had to write a lengthy paper for school. You opened up a blank page, pencil or keyboard ready to go. But then… you probably sat there for many minutes, no idea where to start. If you’re like me, you probably gave up after a while and only came back when the deadline was far too close for comfort.

That’s a great example of paralysis by analysis. The thing is, once you got started on the paper (or other project), things probably flowed much quicker and before you knew it, it was done.

I also see it when people start investing or try to start investing. Buying a rental property, investing in passive real estate deals, REITs, stocks, mutual funds… there are so many different choices that people sit there frozen.

As physicians, we’re always trying to make the correct, evidenced-based decision. We’re often looking for multiple confirmatory studies or signs and a high degree of confidence before making a move. Unfortunately the real world doesn’t always give you all this data.

That feeling of being overwhelmed by choice makes it very difficult to focus on the task at hand. The key is to recognize when this is happening so that you can devote all your energy toward the task itself–not overthinking it. We’ll cover this in more detail in just a moment.

Probably the greatest issue with analysis paralysis is what it can cost you. Too often, we spend so much time wondering what would happen if we fail that we simply don’t take action at all. But what could have happened if you tried and succeeded? Where would you be now?

These kinds of questions force us to weigh the cost of inaction. Don’t think about what might happen to you if you fail. Instead, think of what you’ll lose by not taking action.

Unfortunately, we as humans spend a lot of time thinking about “what-ifs.” Really, this boils down to fear. Fear of making mistakes, of looking foolish, or failing. The key here is to look at mistakes as learning experiences. Suddenly, they won’t seem so scary.

Personally, I’ve made plenty of mistakes along the way, and I’ve learned a ton from each one. As long as you’re moving forward, even a “failure” is a step in the right direction.

The only true mistake you’ll ever make is waiting too long to get started.

So how can you avoid analysis paralysis and actually achieve the goals you set for yourself?

Well, the most obvious step is to actually set those goals in the first place. A lot of people will set vague goals, like “get in shape” or “become financially independent.”

These are good things to work toward, but it’s all too easy to only focus on your long-term goals, which sometimes seem so distant and unachievable that we lose heart.

Instead, make SMART goals–Specific, Measurable, Attainable, Relevant, and Time-Bound. “Get in shape” may become “lose 10 pounds by March 31st at a rate of 1 pound per week.” This breaks that large, vague goal into smaller, specific, actionable steps.

Not only will you stick to your main goal, but you’ll also have several sub-goals to keep you motivated in the short term. Having these smaller goals also makes it so much easier to avoid overthinking things.

After you make those goals and break them down into smaller chunks, there’s only one thing left to do.

This is the final and most important step you can take. It doesn’t matter what resolution you set, or even if you set one at all. Envision your ideal life, set your goals, and then start working toward them.

Set aside the fear of failure. Make informed decisions, but don’t get so caught up in analyzing them that you fail to act. Even if you’re not 100% sure that you’re choosing the right path, rest assured that as things change or you learn new information, you can course-correct along the way.

So as we enter the new year, take that first step. Make that investment. Enroll in a course. Show up at the gym. Whatever it is, start even before you feel ready. Once you hit your goal, you’ll look back and be grateful that even though you didn’t know all the ins and outs, you didn’t wait. Make this your best year yet!

Did you make a New Years’ resolution? Why or why not? Let me know in the comments below; I’d love to hear from you! 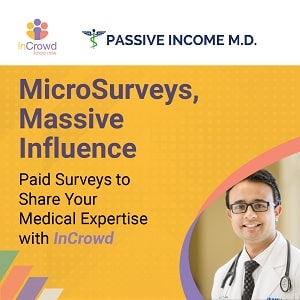 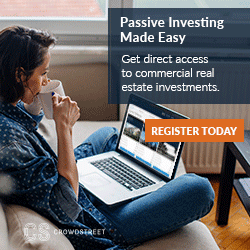 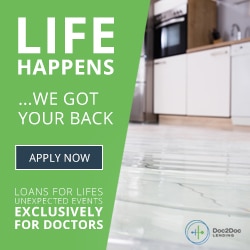