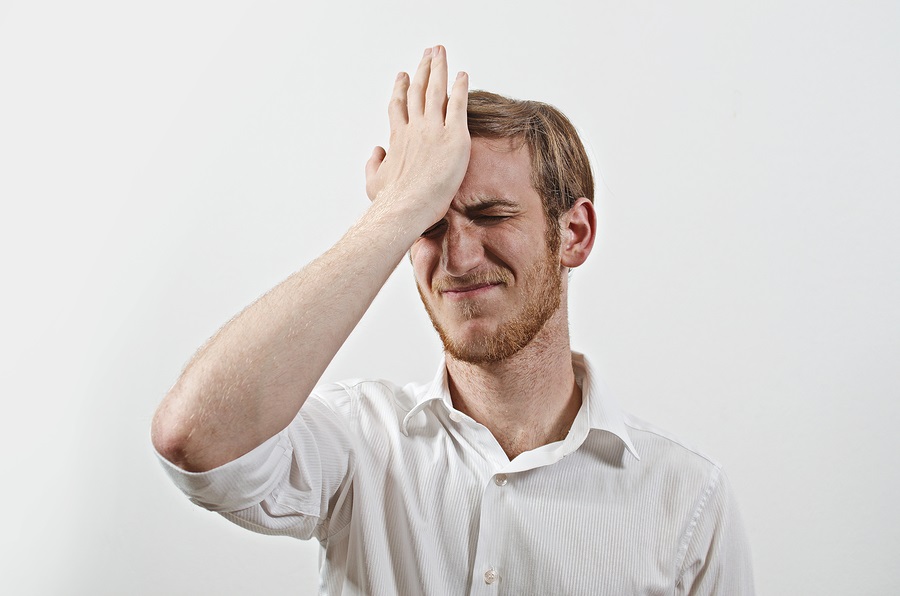 The Three Biggest Mistakes I’ve Made in Real Estate Investing

Not only is it a great source of passive income (you know how I feel about multiple sources of income), but it’s also been well documented that most of the ultra-wealthy citizens of America allocate a good portion of their investments just for real estate.

After all, as Mark Twain famously said, “Buy land, they’re not making it anymore.”

Now, as with any investment, there is a learning curve to real estate – one that will take a good amount of time and effort. And as with any type of investment, mistakes are inevitable and potentially quite costly. Since learning from others’ mistakes is much better than making them yourself, I’m going to share three of my biggest.

1) Trying to Do It All Myself

To get to this point in my professional life, I’ve spent a good amount of time with my head in the books. As doctors, we’re expected to study something and then apply it immediately. I’m used to this, and so I tried to do just that with an out-of-state investment property I had my eye on. From a cash flow perspective, I knew that the numbers made sense, but I wasn’t sure how to get started.

So I began to do some research . . . but all I got were more questions. Which areas of the country would yield the highest profits? Do the numbers favor purchasing or renting? What about nearby school districts?

I finally realized that I needed to assemble a team.

I searched for a real estate agent. Then I figured out that I might need a property manager and perhaps a contractor. A friend suggested that I use a turnkey company or something similar, but I didn’t want to pay the extra fees. Better to do it myself.

Eventually, after sinking countless hours into research and making countless spreadsheets, I was defeated. At last, I broke down and decided to use HomeUnion (details of this purchase here).

My friends, time is money. If I had used a turnkey company from the beginning, the time and money saved would have been well worth it. There are other companies out there designed to streamline the process and I encourage you to look into them. (Future blog post, perhaps?)

By now I could probably do the work myself much more efficiently than before, but the real question is: Would I want to?

2) Went with the Cheapest Contractor

With the help of a partner, I bought my first apartment building just over two years ago. It’s a five-unit building not too far from my home. It was a good purchase, but since the previous owners weren’t big on maintaining the place, it was definitely a bit of a project.

We took bids from a few contractors.

Who did we choose? Well, even though I knew Contractor #1 from some work he did on my own house, we chose Contractor #2.

We ended up firing him three weeks later when we used up our budget and weren’t close to being finished. It turned out that in order to keep more money for himself, he had decided not to hire anyone to help him.

Ultimately, we had to hire another contractor, but he wasn’t immediately available. The unit sat empty for another six weeks before we got the work done. All in all, we wasted several months and a lot of money because we were trying to save money from the start. In the end, factoring in construction cost + lost income, the total cost came out to about $45,000 (Contractor #1 + Contractor #2).

In the end, I realized it's better to pay slightly more to get the job done right with someone you trust.

3) Waited Too Long to Get Started

I consider this to be the biggest mistake I’ve made. Honestly, I let fear of the unknown and fear of loss hold me back. I also felt like I had to know everything and plan for every contingency before starting – I had a bad case of “Analysis Paralysis.” Real estate investment opportunities had presented themselves earlier, but I didn’t pull the trigger because I was scared.

Thankfully, what finally got the ball rolling was investing in real estate crowdfunding. I’m glad I finally took the plunge, because otherwise I would’ve missed out on a great upswing in the market and wouldn't be on the track to financial freedom today.

Sometimes, though, I still kick myself for not starting sooner. The moral of this story is this: Don’t let fear of the unknown keep you from trying something.

Learn from Your Mistakes

Ultimately, jumping into real estate investing has been one of the best decisions I’ve ever made. Yes, there have been some bumps in the road. I’ve made mistakes, but I’ve learned from them, and I’m glad for the experience.

So don’t be afraid to invest in real estate because of others’ mistakes. Learn from them. Listen to people who have been successful. If you decide real estate investing is for you, then don’t hesitate. It’s a giant step on the road to financial freedom.

If you invest in real estate, what are some of your biggest mistakes?