Make Money, Do Good For The World (My Favorite Companies With a Social Mission) - Passive Income MD

BlogAll Articles
Make Money, Do Good For The World (My Favorite Companies With a Social Mission) 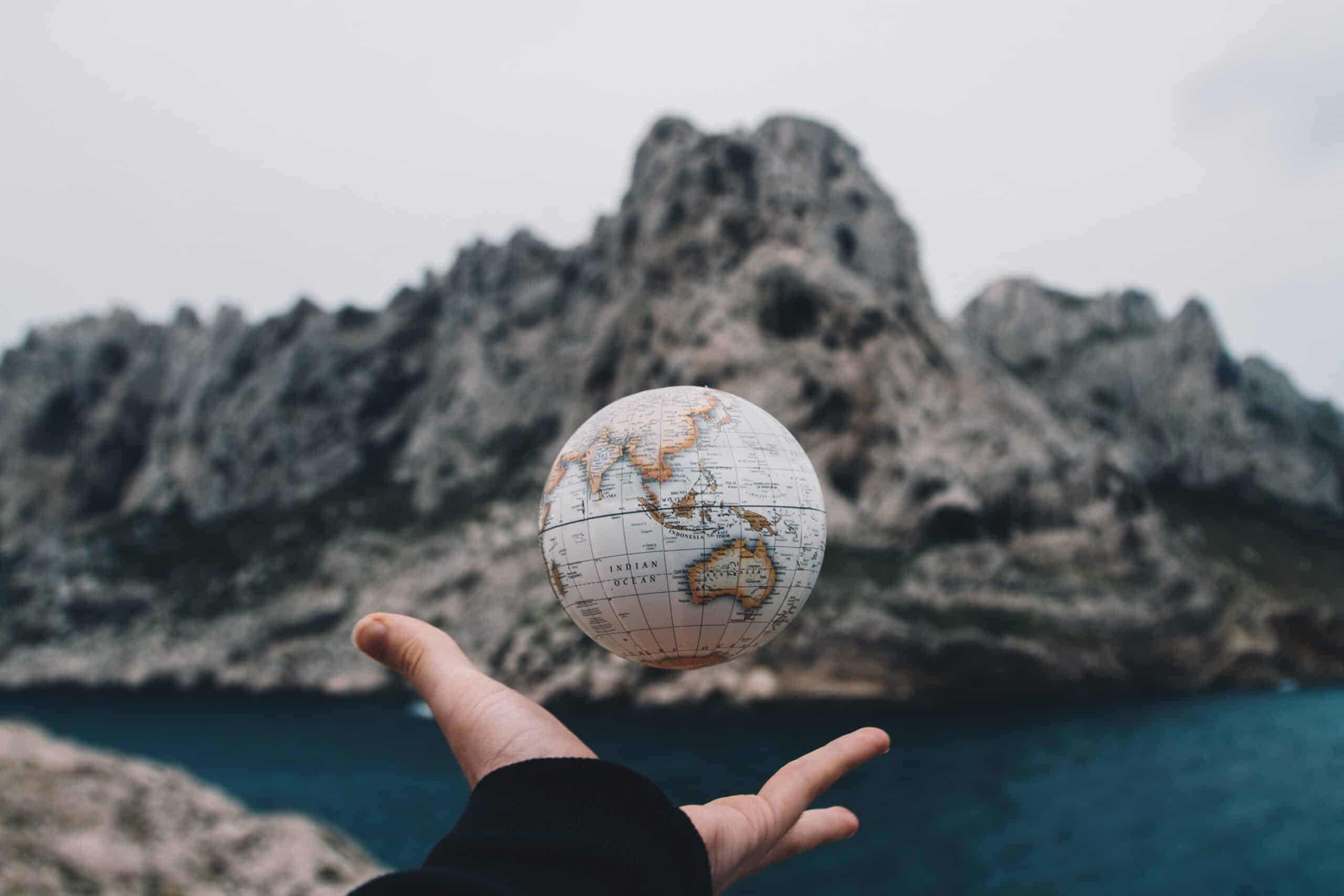 Make Money, Do Good For The World (My Favorite Companies With a Social Mission)

Tis the season of giving, so with that in mind I wanted to talk about something near and dear to my heart – companies with a social mission.

Entrepreneurship used to be thought of only in terms of market share and profitability, but today things are quite different. Both companies and consumers understand the power of having a connection to some greater social good with a product or brand.

Creating a Company With a Social Mission

I started a business shortly out of training, Curbside Real Estate, to meet the needs of physicians in the home buying process, especially those who were as confused as I was when buying my first home. The company was profitable immediately, but it also became more and more time-consuming as it grew. I actually began to wonder whether it was worth the time and energy.

However, that’s when I came across the book, Start Something That Matters, by the founder of Toms Shoes, Blake Mycoskie and it had a profound impact on me. He talked about the importance of creating a for-profit business that did non-profit good (social entrepreneurship), and it really inspired me. I decided right then that I was going to change my business and have a social mission as an integral part of it.

I’m proud to say that since that point less than 3 years ago, we’ve been able to stay true to our social mission to impact the lives of children around the world through meeting housing and educational needs.

We’ve partnered with Angel House to open two homes for abandoned children that not only provide housing but also access to clean water, food, and schooling.

We've also funded an academy through Zoe to empower over 100 orphans and vulnerable children to become entrepreneurs who are socially, economically and spiritually strong. The hope is that this will not only change the lives of the children but also the community they live in as well.

I share this not to put the spotlight on me, but to hopefully provide some of the same inspiration that was given to me through that book. I believe that I'm making an impact in my own way, and I hope to continue to build and support businesses that make this notion of helping others as a fundamental part of their business plan.

I want these companies I support to be wildly successful financially. Then I know that they’ll be funneling a good amount of funds into efforts that make a great social impact. So with that in mind, I'd like to highlight a few of my favorites.

Companies With a Social Mission

Most people point to Toms Shoes as the ones who started the movement of for-profit businesses having a social mission.

With their “One For One” program, they've pledged to give away a pair of shoes for every pair that is purchased. So far, they’ve distributed over 60 million pairs of shoes in over 70 countries. Add that to other programs where they provide medical eye treatments, create sustainable water systems, and provide education and resources for safe births, and you can see that they’re making a huge impact all over the world in so many ways.

Seeing the movement that this company created (which also translated to a significant amount of sales) motivated larger established companies to find their social missions as well. It’s awesome to see how responsible entrepreneurship can so quickly and radically change the world.

Started by a few business school friends who set out to disrupt the expensive eyewear industry, Warby Parker quickly grew into a billion dollar company.

However, from the very start, they’ve kept to their “Buy a Pair, Give a Pair” Program, and partnered with Visionspring to bring prescription eyewear to people in developing countries. They’ve given out more than 4 million pairs in over 50 countries since 2010.

I no longer use glasses since I had Lasik surgery over 10 years ago, but I do have a few pairs of their sunglasses and happily bought them knowing that someone else will benefit from that purchase. It also helped that they're good quality and they let me trade-in my glasses when I scratched them (oh yeah…).

I first heard about this company, Bombas, on my favorite show Shark Tank and since then they’ve exploded. I'm usually a Costco socks kind of guy, but I have bought some of their performance socks and been impressed.

They also subscribe to the “buy a pair, give a pair” way of life, where they give away a pair of socks for every pair purchased.

They state that socks are the #1 most requested clothing items requested at homeless shelters and they’ve given over $13 million pairs away since being founded in 2013. Pretty amazing.

Any other companies that you support that have a social mission? Find and share in our Facebook group!