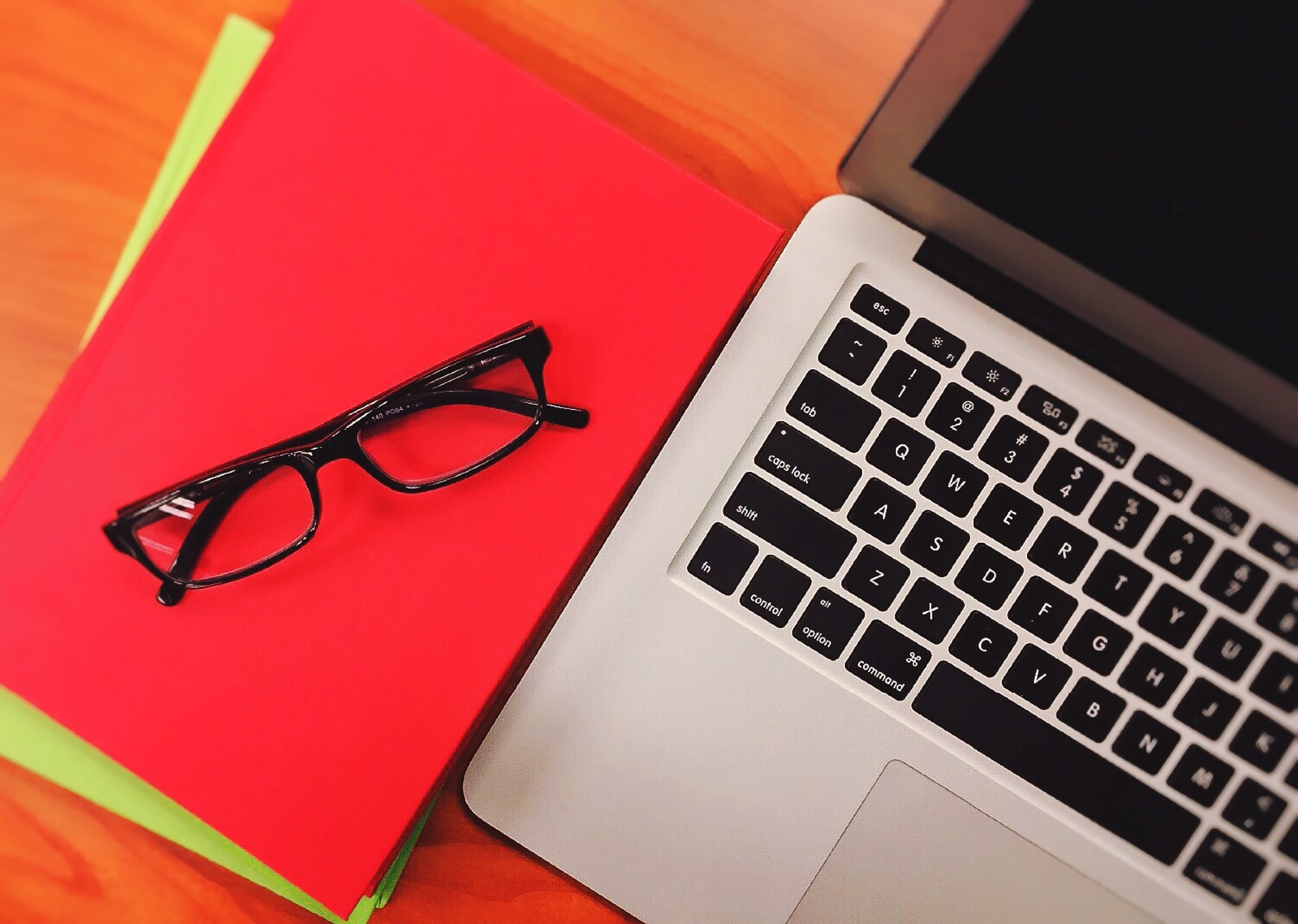 Mistakes Made and Lessons Learned in Publishing My First Book

[Editor's Note: This is a guest post by Dr. Edna Ma, an anesthesiologist. She was also highlighted previously in True Doctor Stories, but today she’s sharing her experience in becoming a published children’s book author. Her book is titled, “Travel, Learn and See Your Friends: Adventures in Mandarin Immersion.”]

Writing and publishing a book have been on my bucket list my entire adult life. At first, I wanted to write a cookbook, but anyone who knows me knows that I can’t cook. So that idea came and went. Oh, and I don't count the medical book chapters I wrote during training about CVP interpretation.

Well recently I realized my inspiration for a book was sitting right in front of me.  My children and their friends would be the perfect story.

Having never written a book and having zero contacts in publishing, I started my journey (like most) with a google search. It looked something like this:

Less than a year later, I had a completed, published children's book for sale on Amazon!

I learned so much over this past year, most of all that writing the manuscript is the easy part! I hope you're able to learn from the mistakes I've made and the lessons I've learned in publishing along the way.

Learn from someone who has already published a book, find a mentor. This will help speed up the process significantly for you. However, there are many (too many) sites, organizations, groups, and companies willing to help you. Find someone that you trust and ask them what they recommend for you. Because there are MANY approaches to publishing, research your choices.

One of the major decisions you have to make along the way is whether to try to find a traditional publisher or self-publish. It's amazing what you can do on your own these days. If you want a summary of the differences between them and every permutation in between, the best summary I could find is a post by Jane Friedman, The Key Publishing Paths.

If you’re on Facebook (if you’re not, get an account!) and search for a group that best fits the category of your book idea. For example, I’m a member of several “self-publishing authors of children’s books” groups. There are even groups for teen vampire romance novels, if that’s your genre!

Facebook groups are a great resource to connect with like-minded individuals. They're free and you can post questions to those who have already published. It's amazing how helpful people are in these groups. I think it comes from knowing that they were once in your shoes, figured it out or got help, and are paying it forward. I know that Passive Income MD has his own Facebook group as well, although it's not about publishing but about passive income sources (of course).

Beware of Hybrid / Vanity / Self Publishers

There are various names these companies use to promote their services. They will offer to buy your manuscript, illustrate and edit it (if necessary), format it for e-readers and paper, print, and distribute your book.

Initially, this sounded like a good option to me. I had the story, but I wasn’t an illustrator. They would find the illustrator, but I was limited on the number of illustrations allowed…unless I was willing to pay for more. Also, the editing services were limited to a finite number of modifications. Finally, they would actually take some ownership of the intellectual property. So if your story became the next Harry Potter series, they would own the majority of the IP.

I'm not saying you shouldn't do it. If you find their terms acceptable and prefer their turn-key services, then certainly they can meet your needs.

I found out that because my book was somewhat unique in the fact that it was bilingual (English/Chinese with characters and pinyin), the hybrid option just wasn’t a good fit. Oh, and I didn't want to lose the majority rights to the book, especially if I could develop this into a series.

I spend a lot of time in my car, stuck in traffic, and so I love podcasts.  It’s a great way to absorb information and find inspiration. There are lots of podcasts on self-publishing and a handful aimed specifically at children’s books.  I subscribe and listen to a good number of them, and I have to say I've learned so much from this medium.

Podcasts are a great way to learn but I also realized that I should be using them to promote as well. I made a list of ones that would be a good fit for both myself and the podcast itself, and I just emailed or tweeted them. Well, it worked because I've been on a few, and I have other episodes on which I will be on promoting my book and talking about self-publishing. It's been great publicity. The most recent one I did was with Dave Denniston on his show, Doctor Freedom Podcast.

Join a Writer's Society or Group.

This is like saying you're a member of your professional medical association. You pay a subscription fee and have the privilege to access their journals and members.

Because of my children’s book, I paid for a subscription to the Society of Children’s Book Writers and Illustrators. The membership is $95 for the first year, but grants you access to their meet-up groups, members lists (editors/publishers/agents/illustrators), message boards and a bi-annual conference (for additional fees). But the real benefit is that it shows agents, publishers, and other writers that you’re serious and not just kicking the tires. You’ve got some skin in the game.

Another paid group I've joined is Publishers Marketplace which provides contact information to editors, publishers, and agents. Frequently, when you query or pitch an agent/editor, the mere fact that you cite your membership status implies you’re serious about your work.

Does this sound like medical school applications again?! Unfortunately rejections are a repeated theme in our lives. Expect delays all along the way.

I have had at least 8 rejections from publishers and counting. This includes a nice formal rejection from Netflix. Eight rejections aren’t that much considering some of the most famous authors/books have rejections in the double digits! Does that mean I didn’t pitch enough publishers? No, I’ve pitched at least 2-3 dozen agents/publishers. The majority of these offices don’t even bother to respond to you. And they say as much on their sites, “Despite the strength of your project….Don’t be discouraged….Selection is highly subjective….etc.” So don’t necessarily expect a response, and unfortunately a lack of a response can be interpreted as a rejection. However, keep moving on…

As for delays, expect it at all stages. For example, it took FOREVER to get my initial author’s website finished and completed. And when it was, it was pretty bad. In fact, I was too embarrassed to show it to anyone. So I went and found another web designer and the current site went live after the launch of the book. Not that big of a deal, but that was definitely poor planning on my part.

At Least I Have My Day Job

It's been an awesome, interesting journey this past year in learning to write and publish a book. It's been a steep learning curve. However, I'm proud of the finished product and can always say I've checked it off of my bucket list.

Obviously I hope the book is successful, but at the end of the day, at least I can just go back to my day job as an anesthesiologist, a career I truly enjoy! I have the privilege and trust of patients (and surgeons!) and am part of a care team that delivers health care for patients when they are at their most vulnerable. For me, that is all I need, until a network decides to pick up my book for an animated series!

Amazon Prime or Hulu, if you hear me, that means you!

Dr. Edna Ma's book, “Travel, Learn and See Your Friends: Adventures in Mandarin Immersion” can be found on Amazon.