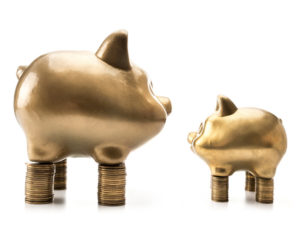 It’s no secret that I’m a huge fan of Rich Dad, Poor Dad, a fantastic book by Robert Kiyosaki. It’s one of the best inspirational books on financial education I’ve come across. In fact, you can check out my review of the book here. The book mirrors my own life surprisingly well, and I felt an instant connection with a good amount of what the author said. Why, you ask?

It's often debated whether Kiyosaki truly had a “rich” and “poor” dad and whether the whole story was made up. Well for me, it's a true story. I have a prime case study in my own family – specifically, in the example of my father-in-law and my own father. These two father figures in my life are similar in many ways:

But there are a few ways in which they differ, mainly:

Can you guess whom I consider my “Rich Dad” and who is my “Poor Dad?”

Well, honestly, neither is truly “poor.” Neither of their families has ever experienced what it is to go hungry and both my wife and I feel like we had amazing childhoods. We’re both extremely grateful for what our fathers and mothers have provided for us growing up. The word “poor,” then, is a relative term.

For our purposes, the title of “Poor Dad” falls to my own father for a couple different reasons:

By contrast, consider my Rich Dad:

Obviously, there are a lot of nuances to the story, and it’s not entirely cut-and-dry. For one, my father didn’t invest in broadly diversified, low-cost index funds until much later in life. Rather, he invested in individual stocks and in particular, the “hot stocks,” made up the majority of his portfolio for the majority of his earning years.

How They Did In an Economic Downturn

I saw both of them go through the crash of 2008 and the recession that followed. I watched my poor dad sweat bullets as a huge portion of his portfolio and nest egg disappeared. In fact, he ended up selling some of it off as he felt the floor was falling from under him.

All of this while my rich dad continued to get checks every first of the month. He didn’t enjoy watching his portfolio’s value decrease as well, but he knew it really didn’t impact his life. He never sold and actually continued to contribute to his investments.

Would You Rather Be Rich or Poor?

Rich Dad, Poor Dad has shaped my investment strategy into what it is today, especially as a doctor myself. Not just the book, either. My own family has provided an example of both ends of that spectrum. I’ve realized that monthly cash flow and investing discipline brings true security, both now and in the future. This monthly cash flow can be derived from real estate, business ventures, dividends from your portfolio, etc. Appreciation in value of any real estate or stock portfolio then become purely all gravy.

While our definitions may be relative, I can tell you from my own family experience that the right investments can truly make the difference between being “rich” and being “poor.” 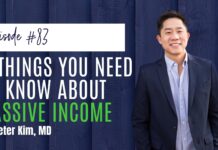 #83: 5 Things You Need To Know About Passive Income 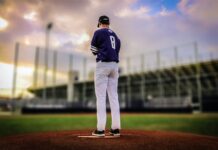 No Called Strikes in This Business 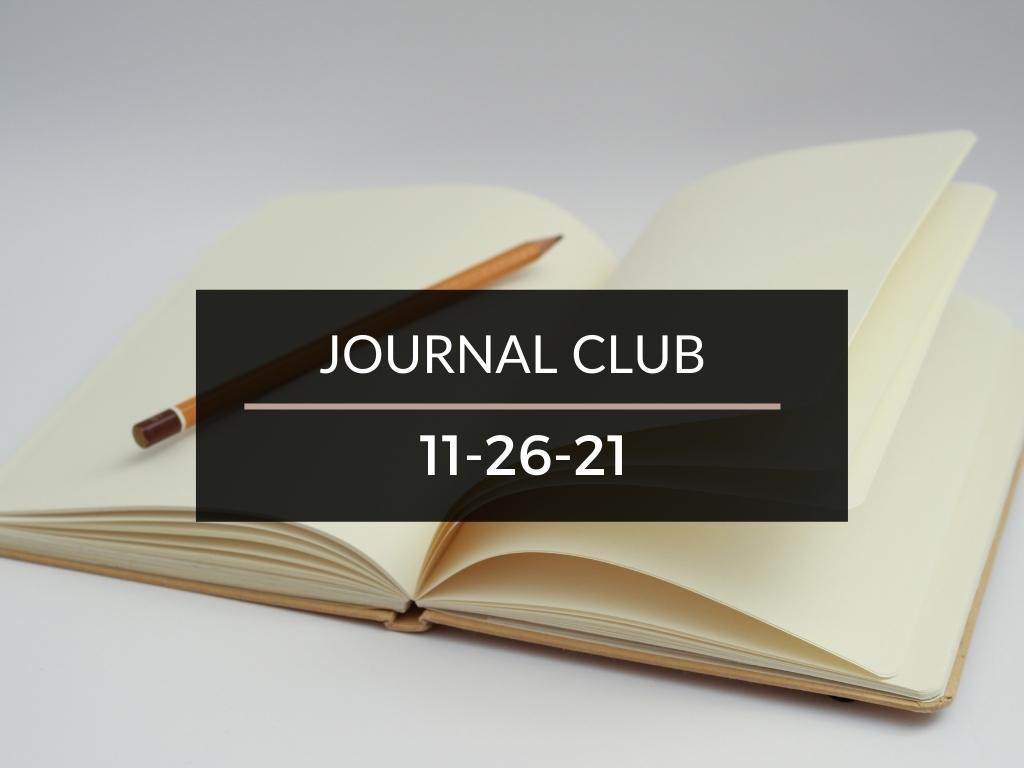