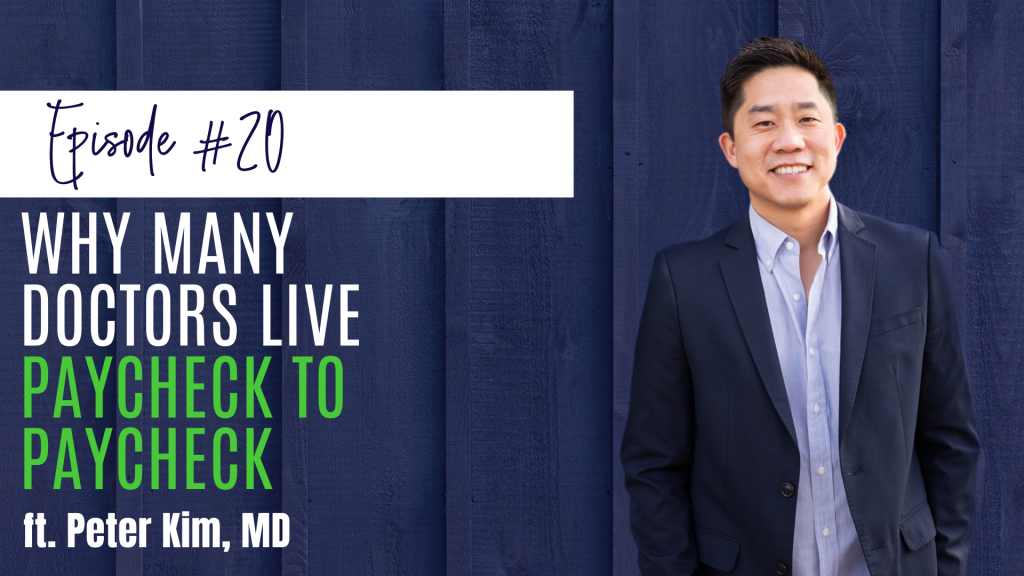 I found out through some political stuff at work that our jobs in medicine are not as secure as we’re led to believe. I realized that I was not in control of my time or my income. However, that turned into a beneficial lesson. I realized that I didn’t want to live paycheck to paycheck or depend solely on medicine for an income.

That was why one of the most troubling things for me during the pandemic was seeing physicians being furloughed, or their cases are being cut. That means physicians are worried about whether they can pay their bills in the coming months. You see, in return for our sacrifices and hard work we expect our career in medicine to yield us good, stable, secure jobs.

The question is how to create other streams of income and break free of the paycheck to paycheck trap!

Now, let’s look at five things you’ll learn about avoiding the trap of becoming that physician who lives paycheck to paycheck!

Here’s a breakdown of how this episode unfolds…

The funny thing is I had been talking to people way before this. Our jobs in medicine are not quite as secure. I found that out the hard way. Not because of any sort of economic recession, but some political stuff that happened to me at work. I realized that I was not in control of my time, my income, and that sort of thing. I think it was one of the greatest things that happened to me because it prepared me for a moment like today.

One of the most troubling things for me to hear was that physicians were being furloughed, or their billing was being cut, or their cases were cut. I mean, I'm an anesthesiologist. There weren't enough cases to go around in the hospital. A lot of people were kept off the schedule and they weren't working and they weren't billing for their time. They were truly concerned about whether they will be able to pay their bills in the next month or two.

I think the majority of us just expect to live good, safe, secure lives. Unfortunately, we found out that we are not immune to it. It can happen to us too. We found out that there were physicians who essentially live paycheck to paycheck.

You hear that term about regular workers in the media and on financial websites. They're out there in the world living paycheck to paycheck, and that's the crazy American phenomenon.

We found out that physicians essentially live the same way. Yes, we are highly paid, hourly workers. We get paid more, but our lifestyles have grown to accommodate that. Essentially, we are just highly paid paycheck to paycheck workers.

I think the better solution is to create a system to break free from the whole “medicine is my sole source of income” situation. How do we do that? We have to create other streams of income. Before I thought, “Hey, it would be a nice optional thing to have”. However, with everything that's going on recently, I realized it’s an absolute necessity for every physician to create other streams of income outside of medicine. That's the only way you're going to have control over how much you work, how you work, or even how you practice.

If you liked this episode, here’s another you’d love, too! What Physicians Should Know About Telemedicine 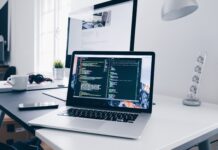 4 Huge Benefits of Having a Virtual Assistant 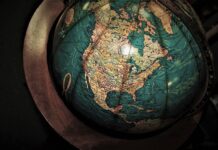 The Value of Worldschooling for Families 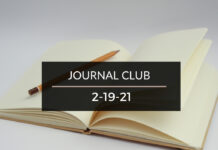