What If I Quit My Job a Year Earlier? - Passive Income

BlogAll Articles
What If I Quit My Job a Year Earlier? 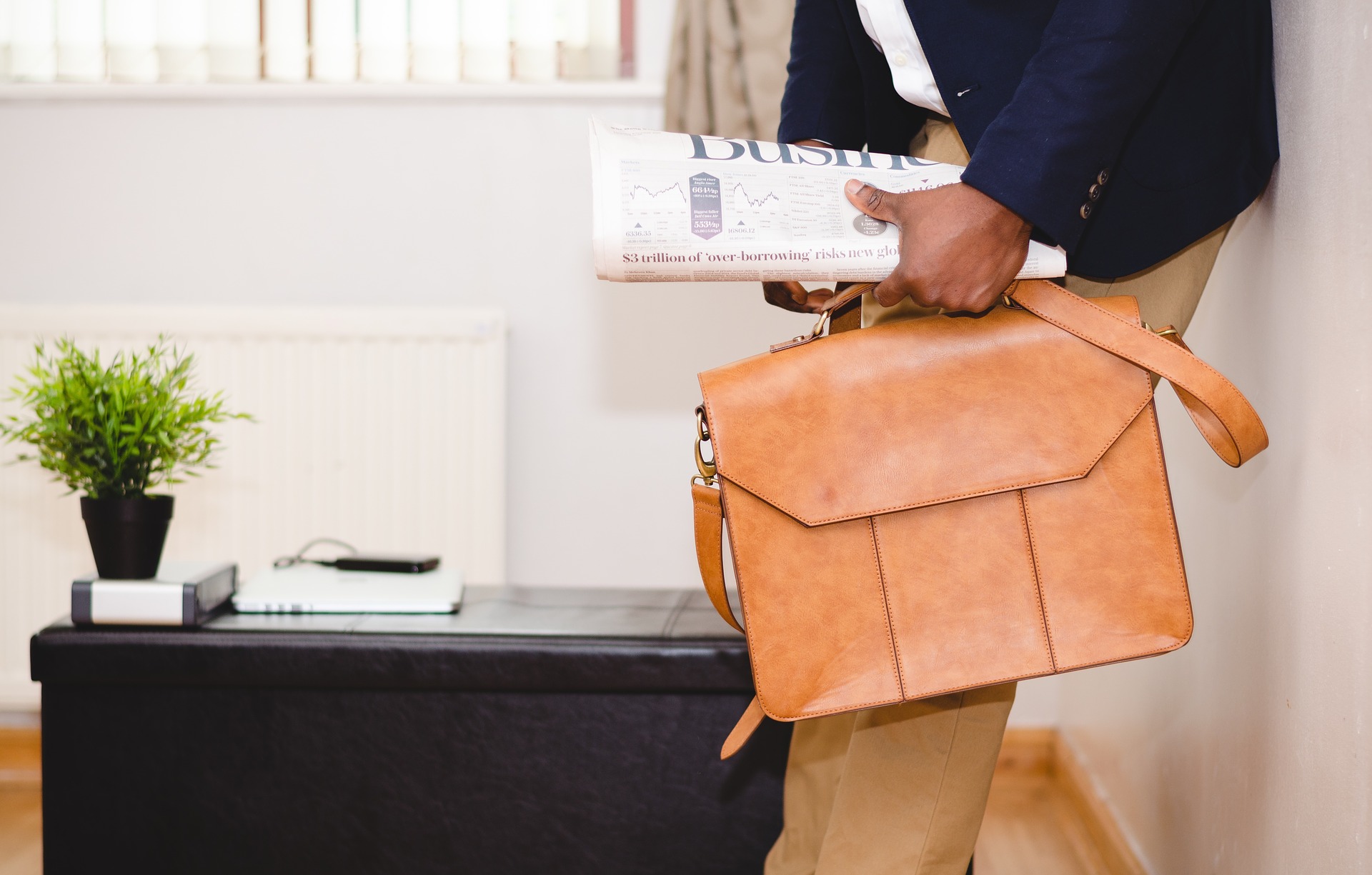 What If I Quit My Job a Year Earlier?

Ever wonder what goes through the mind of a physician considering early retirement? As you'll see, it's not always an easy decision. Read on…

Today’s Classic post is republished from Physician on Fire. You can read the original article here.

This post was inevitable. Now that I am entrenched in the world of early retirement blogging, the idea consumes a growing percentage of my gray matter. Occupying space at the forefront of my mind, early retirement is something I write about or discuss with my wife more days than not.

A couple months ago, I wrote a post about part-time work that had me pretty well convinced that half time was the best option for me. While my wife was at our second home, I had what I thought was an epiphany. When we got together and reviewed the numbers and the implications, it was clear that I liked the idea, but we weren’t in love with it. Also, the option doesn’t really exist in my current job, and I’m not about to look for another.

More recently, I shared all the reasons why my original plan to work another five or six years had been cut in half. In fact, it could be even shorter if it weren’t for those golden handcuffs that I decided were too valuable to consider an early jailbreak.

What if I Quit My Job a Year Earlier?

About Those Golden Handcuffs

The other night, a good twenty minutes past my bedtime, I was tossing and turning and contemplating the next few years. I needed to know more about those handcuffs, and exactly what I might lose if I were to leave even earlier than planned.

The handcuffs are not as Golden as I thought. Silver handcuffs, really. Each year after the first year, my employer gives me a profit sharing 401(k) contribution worth $15,600. I am 25% vested after two years (done) and fully vested after five years. I learned that I am fully vested in the employer match to my 401(k) from day one, which I hadn’t realized.

What am I giving up by leaving early? About twelve thousand pre-tax dollars for each year of employment after year one. If I finish the full five years, I get to keep all of the profit share. If I leave after four years of service, I will have received about $47,000 in profit sharing, but only get to keep about $12,000 and will give up $35,000 (pre-tax).

What else do I give up if I leave a year early? A year’s worth of making a great salary at the best job I’ve ever had. With a savings rate approaching 80% of net pay (calculate yours here), we’re talking about $240,000 plus the $35,000 of profit sharing that I could keep. That $275,000 could be close to ten percent or our investment portfolio. Not bad for one more year.

When I see a number like that, my mind wanders to theRule of 72. In twenty years, it could easily double twice. Now it’s about a million dollars. Twenty years after that, when I’m in my eighties, the money from that extra year could very well be worth $3 million to $5 million if left untouched. Will I need it? Unlikely. But that would be a tidy sum to donate to a favorite cause.

As far as “one more years” go, I’ve already put more than one in since becoming financially independent. In order to implement our plan for what’s next, we need at least a year of lead time, and we’re not going to yank the boys from school mid-year, so we’re looking at another year and a half of work at a minimum. By then, I will have worked 2.5 “one more years” and while we may not have met our goal of having 30x our annual expenses saved up, I won’t be done making money for good when I leave my primary job.

Next is New Zealand. Or Australia. Maybe both. Tasmania, anyone?

Our plan is to look for outpatient anesthesia work in faraway lands. While the exchange rate isn’t great, and the pay will be less, I should be able to earn more than enough to cover our living expenses. [post-publication update: we still plan to visit these places, but do not plan to practice anesthesia there.]

The school year runs early February to mid-December with several breaks, including a two-week winter break mid-July. We would plan to enroll our boys in school after the mid-summer winter break in 2018 or 2019.

I could work additional locum tenens jobs upon my return. If money is the main thing holding us back, I could always earn more of that in the future. I’ve had a couple discussions with a team that will soon be launching a robust locums platform that could do for physician staffing what Uber and AirBNB ($40 off for you) have done for transportation and lodging.

I wish something like Lucidity had been around eight to ten years ago, and I may be interested in working with the flexibility and transparency offered via this platform in some form of semi-retirement. The Interstate Medical Licensure Compact may make nationwide locums a more viable option.

I also plan to continue writing and growing this blog throughout our adventures, and while it doesn’t generate doctor revenue, and I give half my profit away, there will always be money in this banana stand.

Pros and Cons of Quitting Sooner

I would like to leave my job in the springtime, after I’ve earned enough to contribute the maximum to both my 457(b) and 401(k). The timing would give me at least a couple months off to do what needs to be done to embark on our family adventures in July.

There’s a good chance we’ll sell our home and make our second home primary while we globetrot. If you’ve read this post, you know about our plans to live in a Spanish speaking country and travel the United States in a motorhome. Even one home is more than necessary during these years, but our second home would give us a very low maintenance home base.

My wife and I sat down and made a list of pros and cons for leaving my job next spring versus the following year.

This is where we’re at. While there are certainly some financial advantages to waiting, I don’t think we’ll be hurting financially in either scenario.

Also, I fear we are afflicted with a condition knows as “ants in the pants.” Once the ants have established themselves in the pantaloons, they can be very, very difficult to eradicate. Plus, Terro can leave a nasty rash when applied to… ummm, nevermind.

We’ll be continually evaluating our prospects, and I despise the thought of walking away from free money, but 2018 looks like it could be a real possibility. I’ve been surfing overseas locums websites, we’ve toured some motorhomes, and read about other families who have taken a gap year.

Sometimes it feels like I’m writing the next chapter of our lives, but it’s too far away to be considered anything but a work of fiction. Accelerating the timeline will make our story more closely resemble non-fiction.

Now we are contemplating working One Less Year. In six months, we could begin the process of sharing our plans in real life, getting serious about downsizing, and preparing for what’s next.

I don’t think I’m ready to be a short-timer, and we feel our boys might benefit from one more year in their excellent school, another year of piano lessons, and the stability before we pull the rug out from underneath it all. On the other hand, we could reason our way into a lifetime of waiting. Either way, after one or two more long, cold winters, we’ll be planning our escape.

How exciting is that?

Additionally, my end date (or at least month) has now been determined, and it has less to do with what’s best for me and more to do with what works best for my group and hospital. We’ve hired a new grad who grew up in the town where I work to take my place in the summer of 2019.

It’s best not to make set-in-stone plans and remain flexible when contemplating life several years out. Things can change in a heartbeat.]