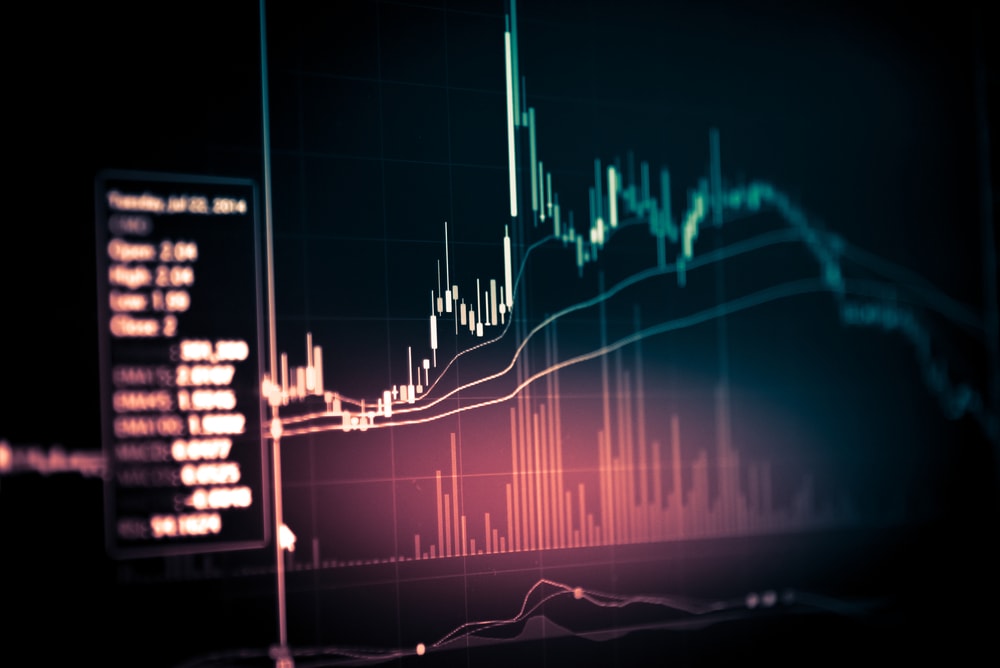 Does a change in price affect the way you invest? Physician on FIRE discusses his viewpoint on whether saving a few pennies (or a few hundred dollars) with a competitor is worth a switch among this three fund portfolio.

Today's Classic is republished from Physician on FIRE. You can see the original here. Enjoy!

Vanguard, the brokerage company that gave the world its first passive index fund in 1976, has been a low-cost leader for over forty years. The firm has been known to have the lowest cost passive index funds, but recent moves by Fidelity and Schwab actually undercut Vanguard’s fees on a few popular funds.

The other day, Vanguard announced it had lowered its fees on those key funds that make up the three fund portfolio, while also lowering its fees on a mere 164 other funds this year.

The move makes Vanguard’s funds equal to or cheaper than Fidelity’s, but not quite as low as Schwab’s on the Total Stock Market, Total International, and Total Bond Funds.

The Annual Expenses of a Three Fund Portfolio

Let’s take a look at the updated expense ratios and the resulting costs to your portfolio. Note that you will not be charged these fees directly, but the cost of operating the funds will be deducted from your returns periodically. The current cost of the mutual funds in the three fund portfolio are (updated 2/2019):

Should I Switch to Fidelity or Schwab?

While I am happy to see Vanguard leapfrog Fidelity, both still lag Charles Schwab when it comes to ultra low cost investing. They have seen the money pouring into Vanguard and have made a move to capture some of those dollars. It’s an intelligent tactic.

Critics of Schwab (and Fidelity) have suggested that the recent price wars are an effort to dangle loss leaders out front in order to gain investors who might use their more expensive advisory services or invest in their actively managed funds.

That may very well be true, but business is business and these companies are vying for my business and yours. If that leads to healthy competition and lower fees across the board, I’m all for it.

Personally, I have no plans to make any changes based on the latest round of fee reductions. I’ve been with Vanguard for a number of years and appreciate that their entire family of funds has low (and decreasing) expense ratios. I’m not inclined to switch my loyalty to save a few hundred dollars a year.

The difference between an expense ratio of 0.04 and 0.03 is not enough to move the needle for people like you and me. It’s $100 per $1 Million per year. If you have enough money for that difference to measure in the thousands of dollars, you’re probably not terribly concerned about a couple of thousand dollars. Your yacht burns that much in gasoline in a matter of hours.

Now, the difference between 0.3 (the expense ratio of T. Rowe Price’s Total Stock Market Fund) and 0.03 is a different story ($2,700 per $1 Million per year) and I do not regret having deserted them for Vanguard. Making the transition away from T. Rowe was a bit of a T-Pain, but it was totally worth it.

Another consideration is the tax implications of a change. Half of my nest egg is in a taxable account and I would incur capital gains taxes if I were to swap any of those Vanguard funds out for a lower cost fund. No, thank you. There are ways to avoid capital gains taxes, and I plan to utilize at least some of them in the future. In a retirement account, a swap could be made without tax consequences. If I were ever to make such a change, it would be in an IRA.

What If I Were Starting From Scratch?

If I was a new attending and had no established relationship with any brokerage firm, I might be tempted to get started with the current low-cost leader. Another advantage I failed to mention is that the Schwab funds have a $1 minimum, whereas the lowest cost Fidelity and Vanguard funds have minimums of $10,000.

Those larger minimums may be easy to meet for an attending physician, but a resident just starting to invest may be putting in fifty bucks at a time — beer money. Additionally, both Schwab and Fidelity have brick and mortar branch locations where a new investor can walk in for assistance. Vanguard doesn’t have such a thing.

So I’m happy to stick with Vanguard, but I was starting from nothing today, I would certainly consider investing in an ultra-low-cost three fund portfolio via Schwab. As an added bonus, Schwab also has a donor-advised fund (Schwab Charitable) with lower starting minimum compared to Vanguard’s ($5,000 versus $25,000) and lower grant minimums ($50 versus $500). Fidelity’s minimums match Schwab’s.

Where is the Market Headed, Anyway?

Another recent revelation from Vanguard is their annual 10-year forecast. Their thoughts are detailed in this white paper and summarized in this infographic.

In summary, their outlook is the most guarded in a decade, but they expect stabilization, not stagnation. While Vanguard founder John Bogle recently made headlines suggesting we can expect 4% nominal returns from stocks in the coming decade, his employees paint a rosier picture.

Vanguard’s best guess is that we’ll see stocks return a “guarded but not bearish” 5% to 8% real return per year (annualized), with fixed income returning 1.5% to 2.5%. A 60/40 split would return 3% to 5% real if their predictions hold true. I can certainly live with that.

A couple months ago, Schwab weighed in with a ten-year forecast of its own. Like Vanguard, they are asking investors to temper expectations, with the key factors being low inflation, low-interest rates, and less growth in P/E ratios.

Still, they’re not calling for doomsday, either. In fact, over the next decade, they expect US and International stocks to return about 7% nominal returns per year (annualized) with investment-grade bond returning 3% and cash investments 2%.

Again, given the starting point we have today, if we see returns like this over the next decade, I will not be the least bit disappointed.

I did not find a forecast from Fidelity, nor do I need one. All the educated guesses in the world aren’t going to change the future. There’s not much an individual can do to affect or know the future, either. There is one thing you can do, though.

Physician on FIRE added additional resources on the three fund portfolio in his original article. If you’d like to continue the conversation, be sure to join the Passive Income Docs Facebook Group and share your thoughts on this classic!