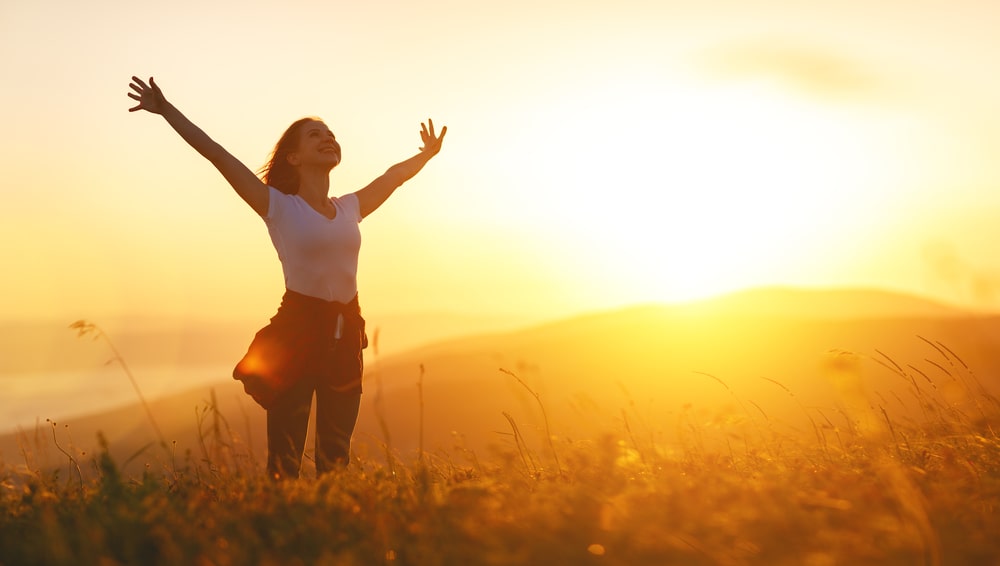 Make Your Declaration of Financial Independence

Do you feel chained down by your bills, financial obligations, and time clock? Don't worry, we did too. Everyone who has ever done anything has started out where you are today: the beginning. Maybe you have no plan just yet, or maybe you are floating around the idea of changing your life. All it takes is one great idea to throw you on a whole new track.

As with any revolutionary thought, it all starts with drawing out a battle plan. Once you have your plans laid out, it is time to put them into action and declare your financial freedom! Not quite convinced? Let's see why Physician on FIRE thinks today's the day to change your life.

In this post by Physician on FIRE, we discuss why you should take the first step towards your financial freedom today. You won't regret it!

Today’s Classic is republished from Physician on FIRE. You can see the original here. Enjoy!

In 1776, our nation’s founders made a bold choice. They made a statement with the Declaration of Independence, and the rest, as they say, is history.

Why did John Hancock, Benjamin Franklin, and the company declare the original Brexit?

I’m paraphrasing, but these gentlemen felt that life, liberty, and the pursuit of happiness were unalienable rights, and they were prepared to fight for them.

What are you Prepared to fight for?

Make Your Declaration of Financial Independence

This 243-year American experiment has had its ups and downs, but for the most part, I would say it’s been a resounding success. I haven’t taken a formal poll, but I would guess most of us are happy to no longer be under British rule.

When we broke free from tyranny in the 18th century, we denounced a King. Is there a King ruling over you in the 21st century?

Cash is King, right? I’ve heard that somewhere. We spend the better part of our days working to earn cash and much of our free time away from that job finding ways to spend our cash.

It’s time to break the mold. Or at least eat around it.

Like our predecessors with the funny hats, you’ve been paying more than your share of taxes over the years. If you’re a high-income professional, you may have grown accustomed to six-figure annual tax bills, or at least a solid five-figure number.

When you can declare financial independence, you’re able to enjoy your freedom without earned income. When earned income ceases, tax bills can, too. An early retiree that has seen the taxman cometh with every paycheck can smile as she watches the taxman leaveth.

Financial independence doesn’t have to be associated with early retirement, but it’s there for the taking if you like. Pull that trigger, and you can escape the burden of heavy taxation. And you don’t have to throw a single bag of tea into the harbor.

You want to create your own rules.

The founding fathers were not happy with the King’s rules. From the Declaration of Independence:

“He has forbidden his Governors to pass Laws of immediate and pressing importance unless suspended in their operation till his Assent should be obtained; and when so suspended, he has utterly neglected to attend to them. He has refused to pass other Laws for the accommodation of large districts of people unless those people would relinquish the right of Representation in the Legislature, a right inestimable to them and formidable to tyrants only.”

The signers of this document wanted to make the rules and not be subject to untenable laws created by an unfit governing body across the sea.

When you declare financial independence, you have the power to make the rules that govern your life. Not interested in attending those committee meetings? Don’t.

Want to work less (like me)? Find a way to make that transition.

Care to cut out the least desirable aspects of your job? Engineer the job that suits you.

Want to sleep in, have a seared sirloin for breakfast, and wear pajamas all day? Have at it.

Travel the world? Why not? The world is your oyster.

You make the rules now.

Your master doesn’t have your best interests in mind.

It’s no different with our modern-day masters, and if you’re working for a living, you’ve probably got masters. Your employer is a master. MOC, CMS, JCAHO, and various governmental entities serve as masters. Your mortgage and student loans are masters. These things dictate how we live our lives.

Declare a desire for financial independence, and you can start to free yourself of those masters, one by one. The fewer masters you have, the freer you become.

You are prepared for freedom.

The fellas in Philly had their ducks in a row before declaring independence. They were prepared to fight and prepared to govern under a new and improved set of laws. They knew the consequences of their declaration and willingly forged a new path.

Like them, you are preparing your defenses. You’re working on your offense (income) and defense (spending). You’ll amass 25 or 30 years' worth of retirement expenses, perhaps by living on half of your take-home pay.

When you’ve crossed the finish line, you can have the freedom you’ve been working for. You’ve developed interests outside of work. You have something to retire to. You’ve got more time for family, friends, your dog or goldfish, and all those things that matter most in life.

This Independence Day, make a declaration of your own.

If you haven’t put yourself on a path to Financial Independence, today is a great today to realize the many benefits of FI and declare your pursuit of FI.

It won’t happen overnight, and you don’t have to change your life around all at once. But you’ve got to start somewhere if you want to be financially free. For example, you could:

It all starts with a simple declaration. Make yours today.

Can you declare financial independence? Or make a declaration of your desire to achieve it? What is one thing can you do today to make it a reality?