BlogAll Articles
How Many Streams of Income Should You Have? 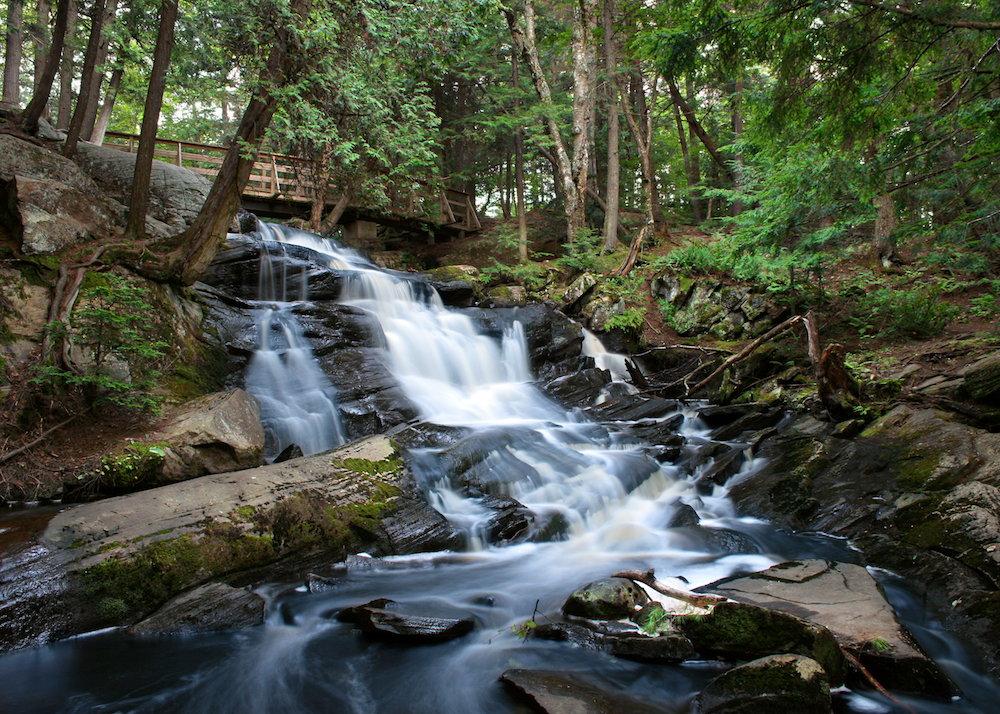 How Many Streams of Income Should You Have?

I talk a lot about having multiple streams of income. I believe it’s the most efficient way to build wealth — but I’m not the only one. Researchers have even pinpointed a statistic: millionaires, on average, have not just one, but seven streams of income.

Now, when I read that, being the critical thinker I am, a few questions came to mind.

First, is seven the magical number of income streams that turns you into a millionaire, or is it that the millionaire knows how important multiple streams of income are, and so begins to “collect” them?

Second, are those seven types of streams, or could those seven streams be in the same category (for example, real estate)?

Finally, do highly-paid professionals really need this many streams of income or should they just keep working hard in their given profession?

Unfortunately, I couldn't find too much additional information online (trust me, I looked all over). However, from my own research, I’ve landed on a few ideas that certainly make the most sense. So let’s go back to my original questions:

Do the Income Streams Make the Millionaire, or Is It the Other Way Around?

Well, the number seven may not be magical, but it does seem these concepts are two sides of the same coin. Yes, the streams may eventually make the millionaire, but it’s also true that the millionaire understands the importance of multiple income streams — without them, after all, he or she may never have broken the million-dollar mark. So, the increase of their streams of income continues.

Are These Seven Individual Categories of Streams, or Are They All from the Same Category?

As with all investments, I believe that it makes the most sense to diversify your streams of income. That is, up to a point. If you’re finding a category that works for you, then go for it. Still, don’t put all of your eggs in one basket.

Yes, diversification is key. I’m talking about the whole picture here — not only the way you gain income and increase net worth but also what you do with it. Smart people have learned that the best way to build wealth is to turn your active income into multiple passive income machines.

Should You Focus on Building More Streams of Income, or Is Your Profession the Top Priority?

Highly-paid professionals (like doctors) should definitely be looking into multiple streams of income. In fact, more than anyone, we are in the best position to accelerate our growth towards financial freedom. We’re able to earn the necessary capital and immediately throw that money into creating additional streams very quickly. We just have to be strategic about it. Keep your expenses in check, and be disciplined about moving your earned income from your day jobs and straight into the money-making machines. There is a balance to be had here. You just have to figure out exactly where it is for you.

If you’ve made it this far, hopefully, we’re (at least somewhat) on the same page. And if so, you may be wondering about what these seven streams might actually consist of. Well, while there’s no perfect blueprint for what these income streams should be, here are some of the most common types of streams:

If you’re curious about my own streams of income, I encourage you to check out my income report for an in-depth look. For now, though, I will tell you that I’m currently at twelve streams, beginning with my day job as an anesthesiologist, and ranging from crowdfunding to owning an apartment building, and to this very blog. Ultimately, having these multiple streams of income has proven to be invaluable to me — not only because of monetary value but because they allow me to live the life I want, and I feel I have a hedge against whatever the future might throw at me.

For the average millionaire, seven sources of income may be the sweet spot. But given my own experience, I believe that seven may not be enough.

How about you? How many sources of income do you have? Any desire to add more? If so, what are you doing about it?