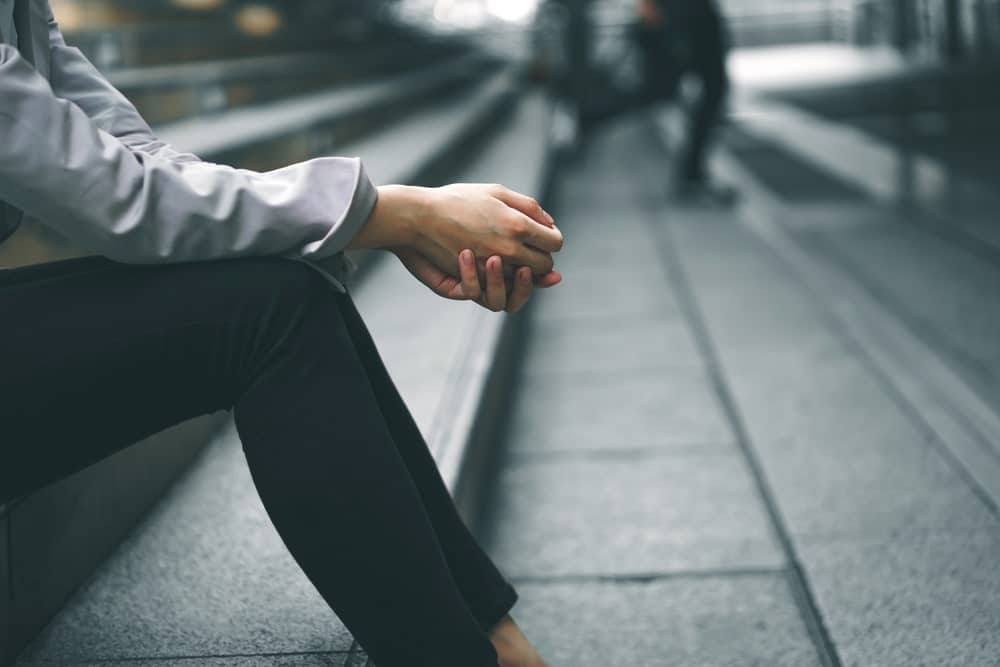 [Editor]: This is a repost from a year ago. So many physicians have been talking about how current times have accelerated burnout so I felt it was appropriate to bring this back.

According to the Medscape National Physician Burnout, Depression & Suicide Report 2019, 44% of physicians reported that they were burned out. This statistic is shocking no matter how many times I look at it.

Being a physician myself, it's easy to see why so many individuals feel this way – overwhelming stress, lack of autonomy, loss of respect, and so many more reasons.

My hope is that you avoid becoming another statistic. My friend, The Physician Philosopher, likes to say,

Actually, he not only talks about it on his site, but he took it a step further by writing a book on it, “The Physician Philosopher's Guide to Personal Finance.“

Now I totally understand how this is an extremely complicated issue and is being referred to by some as “moral injury.” I also agree with others that a significant part of the issue is a financial one. Feeling captive to something without options can slowly drain anyone's enjoyment from what was once a passion.

I've always wanted to be a part of the solution. So I've focused on talking about multiple streams of income on this site and talked about examples of other physicians who have been successful in doing so. The goal is to break out of the box of strictly being a physician, to make medicine a hobby.

My journey, like many others’ out there, has not always been easy. It's taken some extra sacrifice and a whole lot of hustle, but is certainly something I would do again.

How Burnout Relates to Passive Income

I believe that if you are feeling burned out or feel like the pace you’re keeping at work is unsustainable – it's time to start looking to make changes in your life.

If you are lucky enough to have avoided this feeling so far, I can only recommend preparing for it in advance and watching for the signs and symptoms on the road to burnout.

I definitely do not claim to have all of the answers. However one thought I can't get out of my head is that perhaps if more physicians were able to create passive income sources and become financially independent, they might never hit that wall.

And if physicians could avoid burnout, they might remain doctors who can happily work for years to come, or simply be able to retire when the time is right for them. Patients would ultimately be the beneficiaries of all this.

Whatever the case, I firmly believe that you have the ability to shape your own future.

Again, it takes the commitment to try something new and take massive action. It also takes the willingness to face potential failure but to realize it's a necessary part of the journey to success.

Why Not Gradually Retire?

Many times people think in terms of extremes: either you work like mad or you drift off into the land of retirement and completely cut yourself off from medicine. I have always encouraged the middle ground of gradual retirement in which you start to reduce hours as your other sources of income grow.

Somewhere along that path, I believe you'll find a happy place of sustainability. That point could change with time, but again, you'll have the flexibility to adjust your practice as needed.

I believe life should not be about working yourself to the bone for 30 years, just to spend the next 30 trying to enjoy the fruits of your labor.

Retiring should be done on your own terms. It should be like finishing a good book: you don’t want the ending cut short without feeling complete, but rather on a satisfying note that leaves good memories lingering on for years to come.

By completely rejecting the premise that I'm captive to this system (that I worked so hard to be a part of), it's forced me to become creative and resourceful.

I've had to think about how to better leverage my time, and to consider how much my time is worth. I've looked for others who have taken on some side hustles and found inspiration. In the end, I've become a bit obsessed with creating passive income.

It seems pretty obvious to me, but research shown by Medscape reveals that the incidence of physician burnout increases dramatically with the more hours you work. So it goes without saying that maybe if we could decrease our hours, we could decrease the rate of burnout.

So I forced myself to do just that – work less hours. Sure it results in a dramatic drop in my physician income every month, but I know that in the long run it'll result in better health and happiness. Plus the other income helps make up for that loss.

Taking control of your hours and your work schedule can sound like a dream to some, but I know it's possible.

For those who haven’t hit the wall, I believe it's best not to sit and hope you won’t experience burnout. Rather, you can and should be taking measures to avoid it.

Sure, there will be plenty of obstacles in your way during your path to financial independence, but know that everyone experiences them.

So I recommend – start putting in the extra time and working on your passive income streams sooner rather than later. Putting an initial time investment is necessary, but a good source of passive income will become well worth it in the end.

Whether you already have an idea in mind to invest in, or just starting to dip your toes into the idea of passive income, the best time to start is now. It just might help you avoid physician burnout.